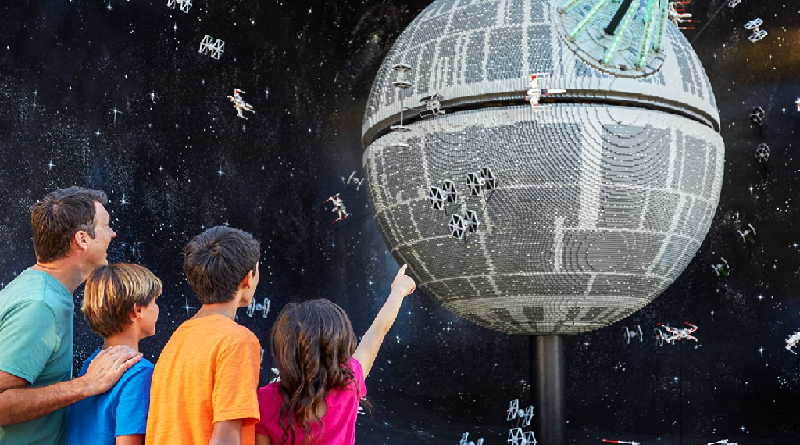 It is being reported that LEGO Star Wars days will not return to LEGOLAND theme parks.

In disappointing news for those who enjoy LEGO Star Wars events at the LEGOLAND theme parks, Rebelscum has been investigating and received word from FBTB that the California park will not be hosting any in 2019. A rumour from 1000steine.de started the story rolling, which led to Rebelscum asking for comment from LEGOLAND destinations – only to be told that event schedules for 2018 have not yet been finalised.

Although not confirmed, it is suspected that the reason these events have been cancelled is because Star Wars: Galaxy’s Edge is opening at Disneyland and Disney World next year, also due to open at Disneyland Paris in the future. The permanent Star Wars themed land at the theme parks may have led to Disney choosing not to allow other theme park brands to run events based on the franchise.

At present, this remains unconfirmed, so it should be treated with caution until the LEGOLAND theme parks announce the full event schedules for 2019.