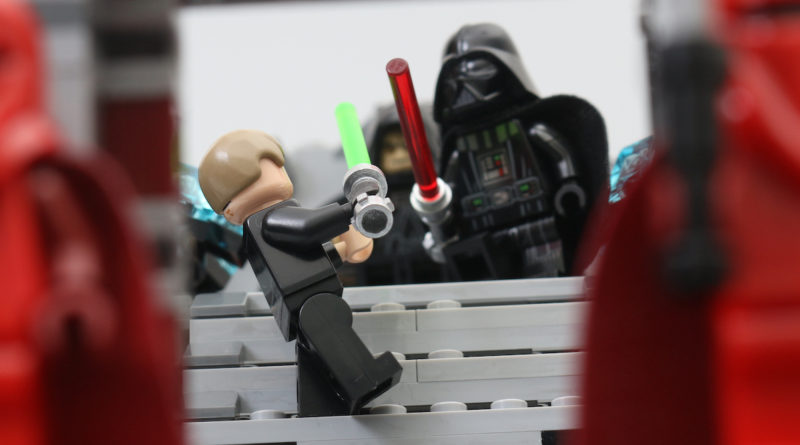 The LEGO Star Wars designers have effectively ruled out the possibility of taller-than-standard minifigures making it into the theme.

Minifigures are currently available in one of three different heights, using either standard legs, short legs or the mid-sized legs introduced by the LEGO Harry Potter theme in 2018. But all the way back in 2010, the LEGO Group briefly experimented with longer legs for Woody and Jesse across its Toy Story sets – only to seemingly retire the element for good shortly after.

But if there’s any one theme that those legs might be best suited to, it’s Star Wars. A quick look at any character height chart, such as this one from Imgur user vjay7777, shows the on-screen disparity between some of the saga’s most famous faces: Han Solo, Luke Skywalker and Lando Calrissian all float around the 170-180cm mark, but Chewie stands a mind-boggling 229cm tall.

It’s the same story for several Star Wars villains: Captain Phasma comes in at exactly 200cm, while Darth Vader’s robo-limbs take him up to 203cm tall, which is probably cheating, but we’re not pointing fingers. Either way, there’s clearly a case to be made for giving longer legs (or even just a new element that falls between Woody’s limbs and standard legs) to certain characters, as we pointed out in our list of seven ways to improve LEGO Star Wars.

Brick Fanatics put the question to LEGO Star Wars Creative Lead Jens Kronvold Frederiksen during this year’s LEGO Fan Media event, but just as he and Design Manager Michael Lee Stockwell said that updating minifigures like R2-D2 would ‘split the fanbase’, he essentially shot down the idea of introducing longer legs for Darth Vader and Chewbacca.

“One of the things that we like about Darth Vader is that he’s not taller than the other characters,” Jens says. “But he’s also kind of funny-looking because he isn’t taller. And that’s LEGO. That’s how it’s supposed to be. I don’t think we’re going to change that.

“We will constantly update characters from time to time, like printing and maybe new elements and so on. But we’ll always have the LEGO DNA, so it’s simplified a little bit, and the humour and fun should always be in it.”

If you’re keen to give a slight height advantage to your LEGO Vader or Chewie – or even the Dark Trooper found in 75315 Imperial Light Cruiser, another great contender for longer legs – it sounds like you’ll have to find another solution for the foreseeable future. 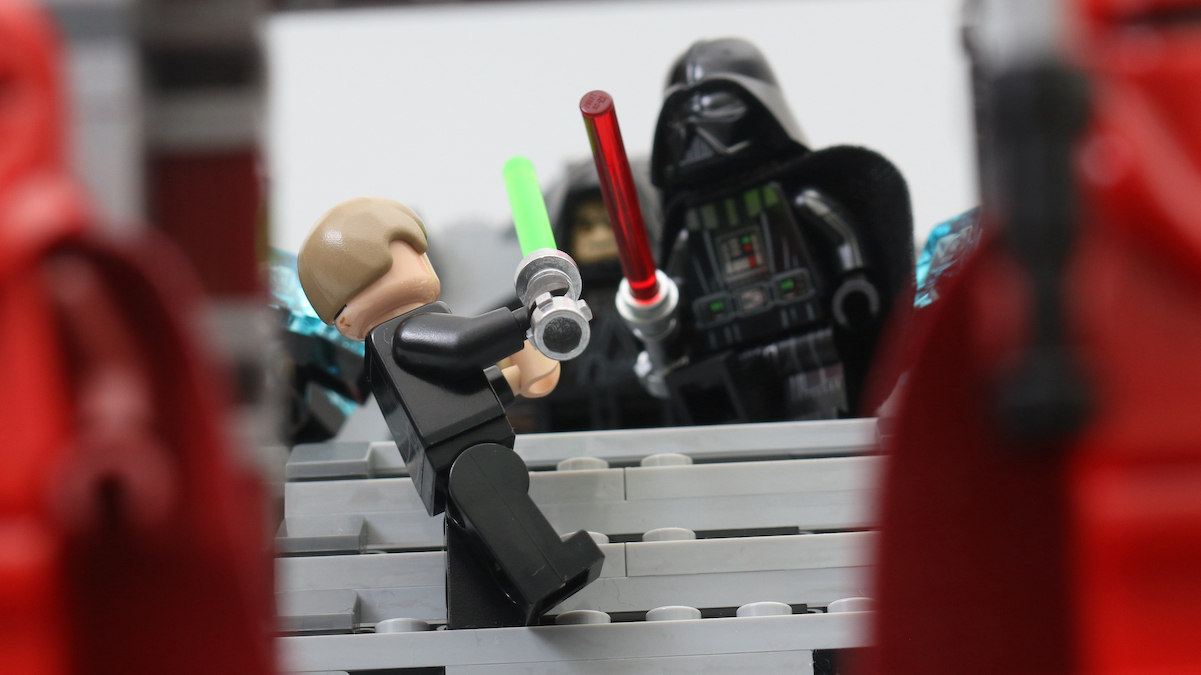