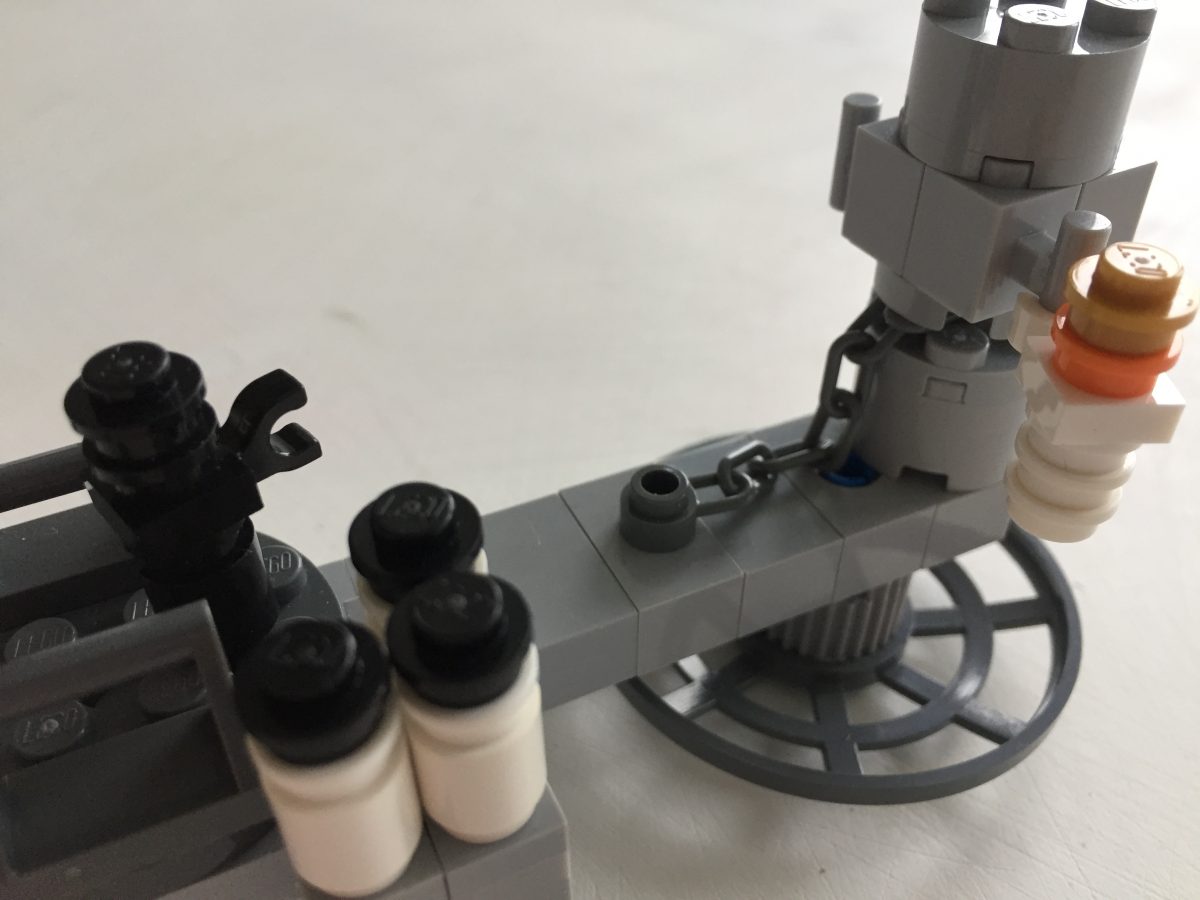 We received some absolutely brilliant builds, so thank you to all of those who submitted entries to the contest. Narrowing down the builds, and then choosing just one, was a very tricky task for the judging panel. The winning submission came from Nicklas Rasmussen, who recreated the ‘I am your father’ scene from Star Wars: The Empire Strikes Back. Nicklas selected unique subject matter for his build, that is instantly reconisable and demonstrates what is possible in LEGO micro scale.

A copy of the rare set, LEGO Star Wars Escape the Space Slug, is on its way to Nicklas. Thanks again to everyone who entered, and keep checking in with Brick Fanatics – there will be more opportunities to win awesome LEGO prizes soon.