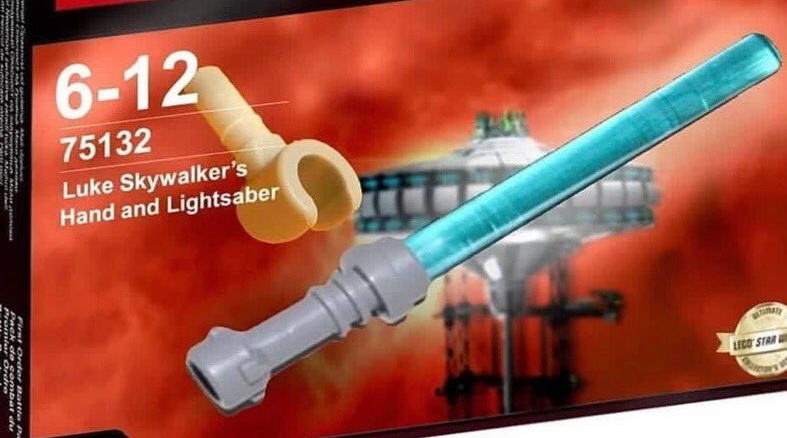 Star Wars actor Mark Hamill shared an image on Twitter, that led to LEGO fans proving to him that the set he was posting about is real.

Fans have fun mocking up imagined LEGO Star Wars sets, with one of the most fun being Luke Skywalker’s Hand and Lightsaber, with the two items originally intended to feature prominently at the beginning of The Force Awakens. Mark Hamill – Luke Skywalker himself – tweeted the mocked-up image to the delight of his followers. 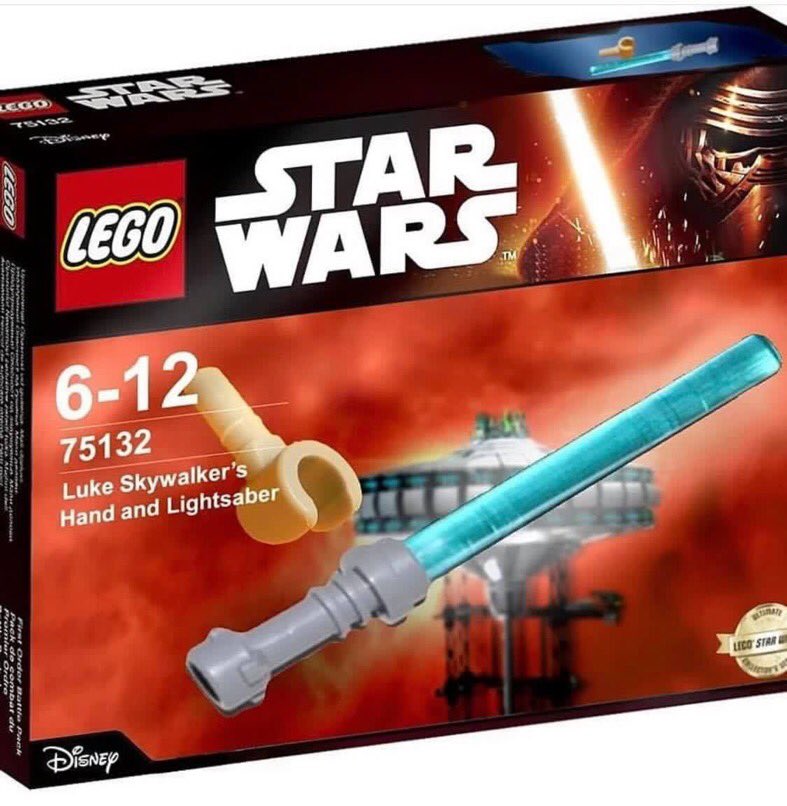 Twitter responded to demonstrate that this LEGO set is indeed real…

On social media, the LEGO Group recently had fun with fans for April 1 and announced the release of a Find My Brick app.

The LEGO Group recently launched a special wave of Star Wars to commemorate 20 years of the long running theme, with commemorative packaging and retro minifigures inspired by the early released.

The following five sets that make up the 20th anniversary range and are available now: