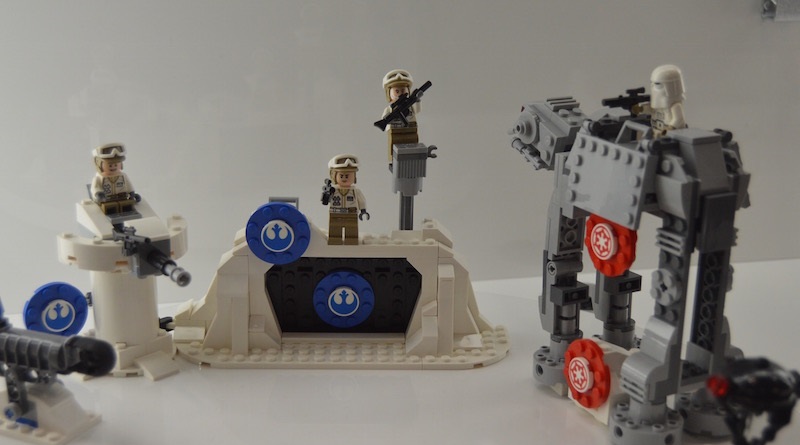 When the next selection of LEGO Star Wars sets is released on April 1, three of them will make up a new two player game titled Action Battle. As usual, the sets are built following the instructions, but then players take turn to fire missiles at targets. If the target is hit, an associated action is triggered. 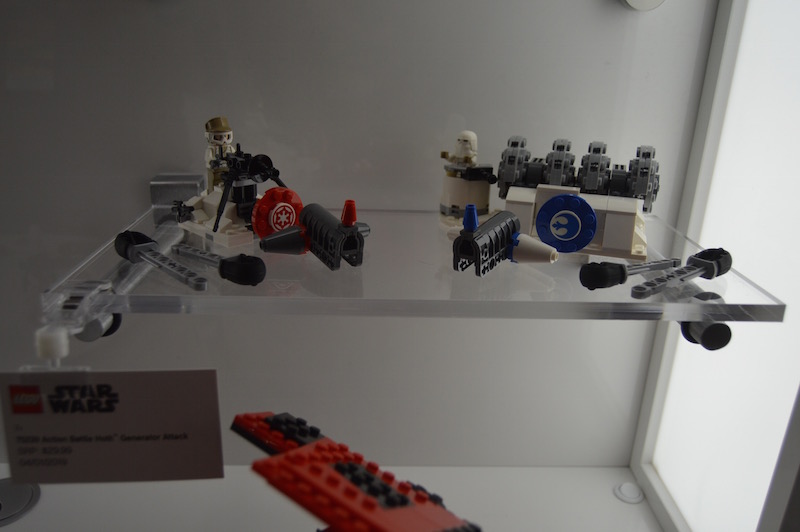 75241 Action Battle Echo Base is presumably intended to be sued along with the smaller set, featuring an AT-AT and Echo Base. The builds in these sets are very simple, as they are intended to be props for the target game rather than movie accurate recreations. Three Rebels are included along with two Snowtroopers and a Probe Droid.

LEGO Star Wars 75236 Duel on Starkiller Base and the 20th anniversary sets have already been revealed, with all of these new releases expected on April 1.