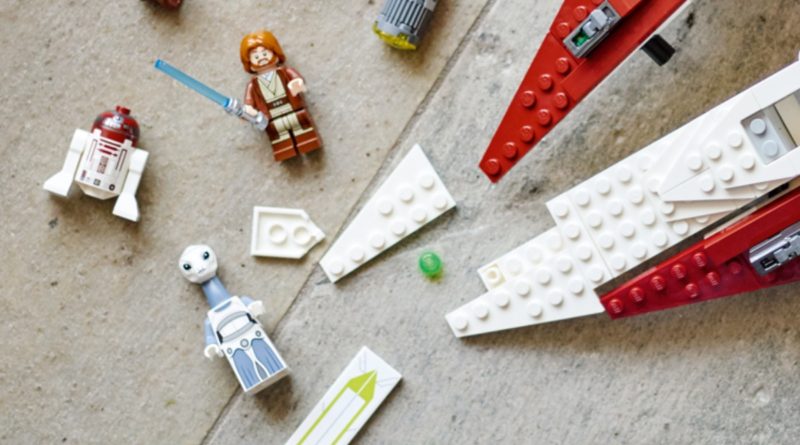 We’re finally getting our first LEGO Star Wars Kaminoan minifigure this summer – but would it have worked better as a mini-doll?

When initial rumours of a LEGO Kaminoan minifigure surfaced earlier this year, a prolific Instagram user (who later turned out to be a false prophet) published images of a Kaminoan mini-doll they’d created in Blender. At the time, it seemed like a radical idea – the LEGO Group has only ever mixed minifigures and mini-dolls in The LEGO Movie 2 – but not one beyond the realm of possibility.

That’s because Kaminoans are an especially tall and slender species, so the build of Friends’ mini-dolls is genuinely very fitting for their slim frames. And the colours, prints and detailing in the mock-up were all realistic enough to have an air of credibility, even if the entire concept later turned out to be completely fabricated.

For a moment, we wanted to believe that the LEGO Star Wars team might be so daring to deliver a Kaminoan mini-doll, breaking the boundaries of traditional minifigures – but the actual Taun We minifigure arriving in this summer’s 75333 Obi-Wan Kenobi’s Jedi Starfighter is, in the end, as straight and true as you’d otherwise expect of a LEGO Star Wars character.

That means a classic minifigure torso, dress piece and, of course, a unique head and neck piece. Given we’ve waited a full two decades for a LEGO representation of a Kaminoan from the first time they appeared on screens, and that Taun We is so readily available in an affordable and accessible set, it’s difficult to find fault: the minifigure fits in with the LEGO Star Wars style, and ticks pretty much every box you could ask for.

But still, now we’ve seen what could have been – even if only through a fan design – it’s hard to unsee the opportunity for a LEGO Star Wars mini-doll. Would it actually have been better? That’s entirely up to you – it’s a subjective question with a subjective answer, so you’ll have to arrive at your own conclusions. All we’ll say is that it’s an interesting idea, for sure.

One thought on “Was the fake LEGO Star Wars Kaminoan mini-doll better than the real minifigure?”