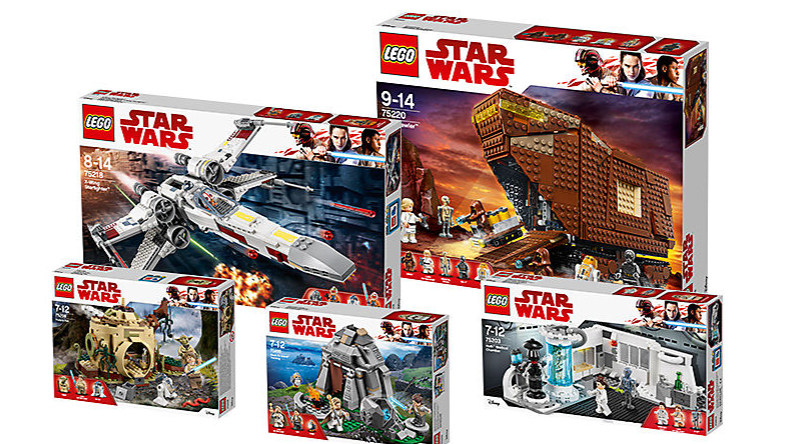 LEGO Star Wars Life of Luke Skywalker bundle is a special deal that has been launched at shop.LEGO.com. Fans can save an impressive £70, getting five LEGO Star Wars sets for £216.95 instead of £286.95.

At the moment, fans can also get 40299 Kessel Mine Worker free with any LEGO Star Wars order valued at £55 or more – so applies to the LEGO Star Wars Life of Luke Skywalker bundle. Additionally, the free 42093 Christmas Carousel will be included, as it is free with any order totalling £85 or more.

The sets are linked by Luke Skywalker’s life, with his adventures beginning when the Jawas in 75220 Sandcrawler sold C-3PO and R2-D2 to his family. It sparked the series of events that led to him flying 75218 X-wing Starfighter to attack the Death Star. When he encountered the Wampa on Hoth, he found himself in the 75203 Hoth Medical Chamber. The final act of his life saw Luke Skywalker train Rey, represented in75200 Ahch-To Island Training.

All of the promotions are only available for a limited time, that will be cut short if stock runs out sooner.