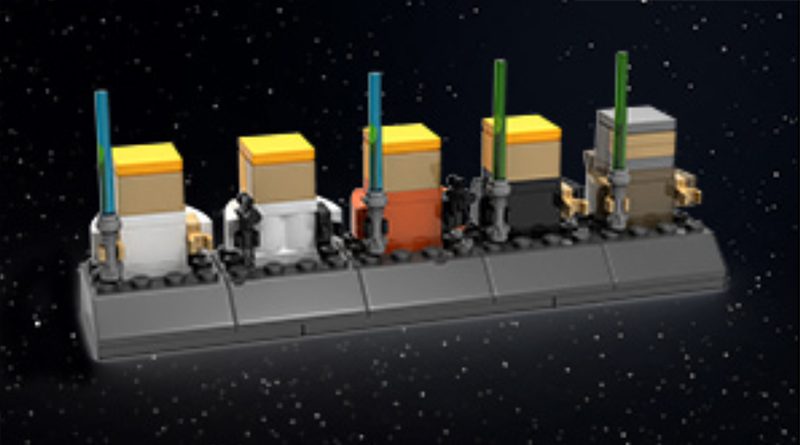 LEGO Stores are offering an exclusive make and take model to celebrate Triple Force Friday, with today seeing the release of sets inspired by Star Wars: The Rise of Skywalker and The Mandalorian.

Today sees the release of new LEGO Star Wars sets based on The Rise of Skywalker and The Mandalorian, available from LEGO.com now. To mark the occasion, LEGO Stores will host a Triple Force Friday make and take that builds a little micro Luke Skywalker timeline model thatb depicts the Jedi’s changing costume throughout the saga.

In the UK, the build event is scheduled to begin at 6.00pm. Fans should check with their local store in advance whether that time is accurate and whether they are running the make and take, as such things can vary.

Orders from LEGO.com on LEGO Star Wars orders get doubloe VIP points, with any order reaching £75 will also getting 40362 Battle of Endor – 20th Anniversary Edition added on for free.

Here are the new sets that are released today: