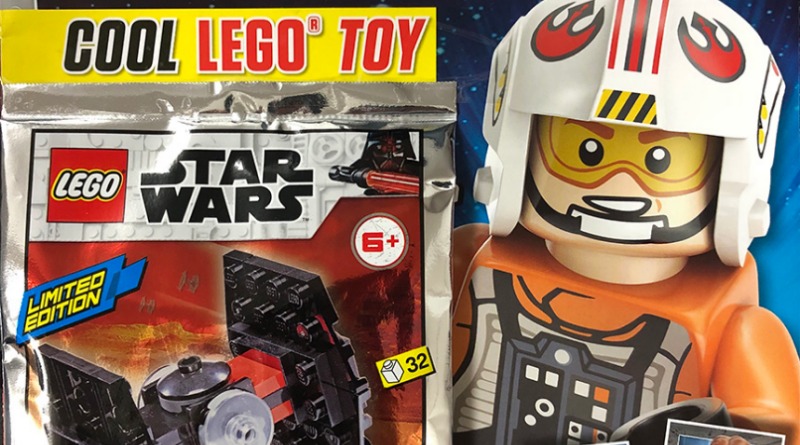 The price of this month’s issue is just £3.99, down from Issue #52’s £5.99, corresponding with the fact that only one free gift is bundled in (compared to two last month). Alongside the physical bricks, the mag contains the usual mix of competitions, comics, puzzles and posters, reports Jedi News. 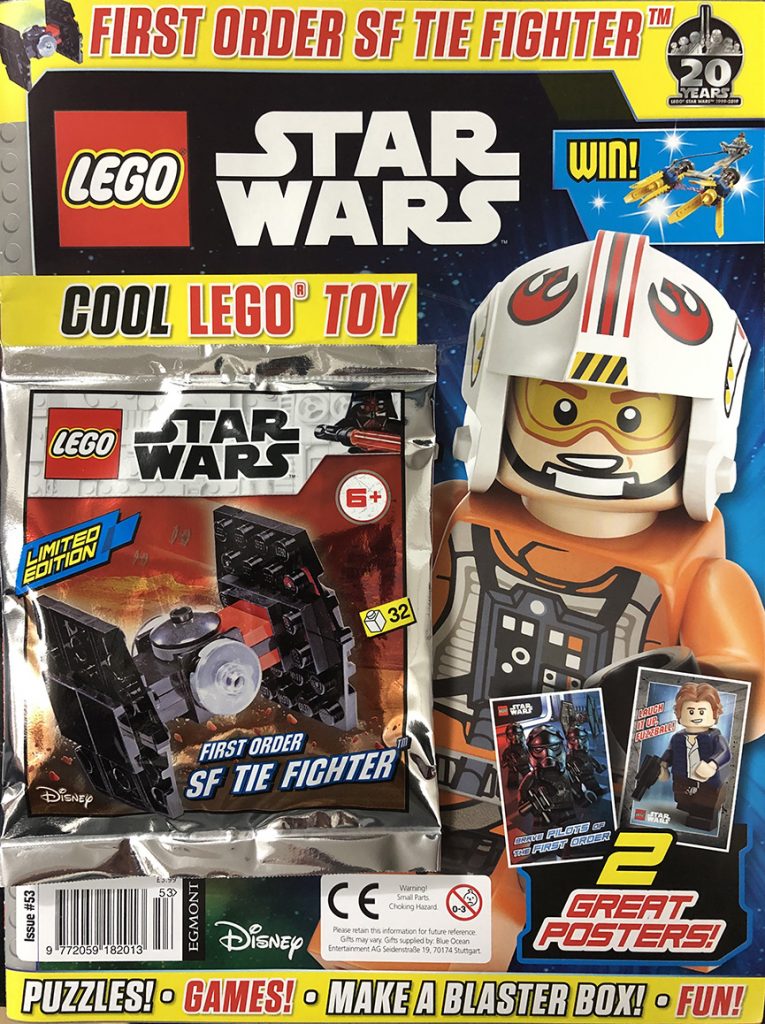 This month’s posters depict Han Solo in his Empire Strikes Back garb – with an iconic quote to match – and the “brave” pilots of the First Order. Is it okay to consider the bad guys brave? Who knew a kids’ magazine could posit such existential questions surrounding morality and perspective? Fortunately, we’re mainly here for the bricks, so we don’t have to worry too much about it. 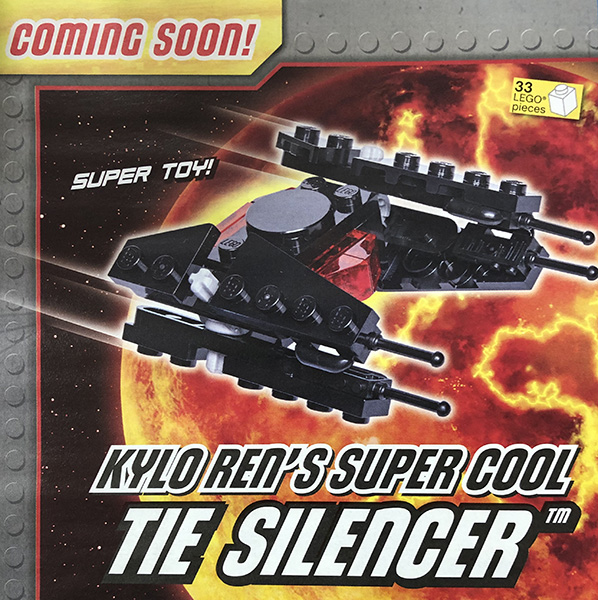 Issue #54 is due to hit shelves on December 10, and will bundle in a 33-piece rendition of Kylo Ren’s TIE Silencer (or as the magazine bills it, Kylo Ren’s Super Cool TIE Silencer, which is a way better name for the Supreme Leader’s starfighter).