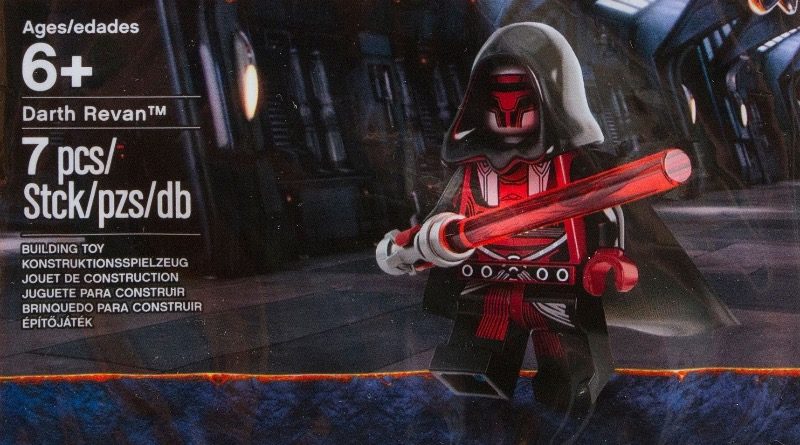 The LEGO Star Wars design team says promotional minifigures for May the Fourth could return in future, replacing the recent wave of vignette builds.

According to LEGO Star Wars Creative Lead Jens Kronvold Frederiksen and Design Manager Michael Lee Stockwell, however, that format isn’t set in stone. Speaking to Brickset during this year’s LEGO Fan Media event, the pair reflected on the decision to switch to dioramas – and the possibility of minifigures making a comeback.

“It was about trying something new and different,” Jens said. “We have observed some mixed reactions resulting from the vignettes, but continuous innovation is so important and we thought the vignettes would be a brilliant idea, particularly for the 20th anniversary of LEGO Star Wars when the first set was launched.

“[Minifigures] could be something that we develop again. We cannot promise anything but we definitely recognise the demand from minifigure collectors and can take a look at May the Fourth promotions.”

Michael also responded to a suggestion that this year’s 40451 Tatooine Homestead could have included an exclusive minifigure – such as Aunt Beru – marrying together both styles of previous promos.

“Including an Aunt Beru minifigure there could mean omitting another elsewhere, which creates additional problems,” he explained, referencing the wider LEGO Star Wars line-up. “We always need to consider our priorities with limited production slots.”