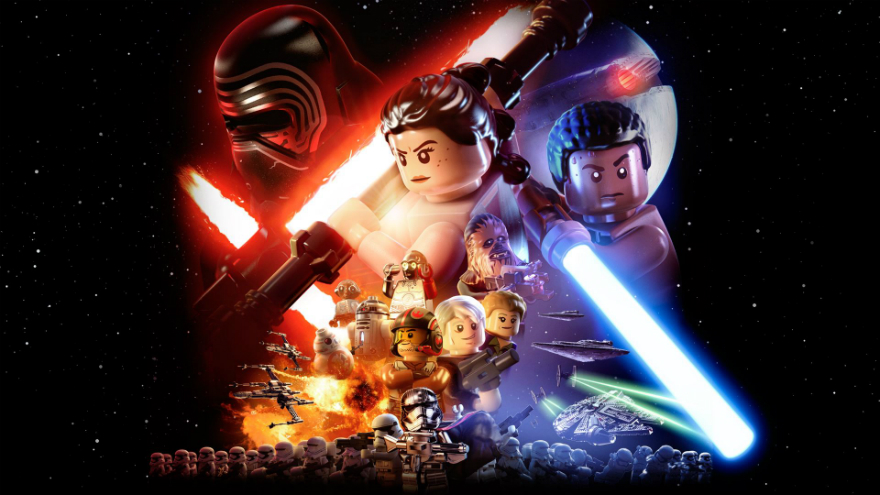 The LEGO  Star Wars: The Force Awakens  mobile game is available now on the App Store. Play the first chapter for free with subsequent levels, character packs and additional content available throughout the year via in-app purchases. The mobile game will be coming soon to Google Play for Android devices.