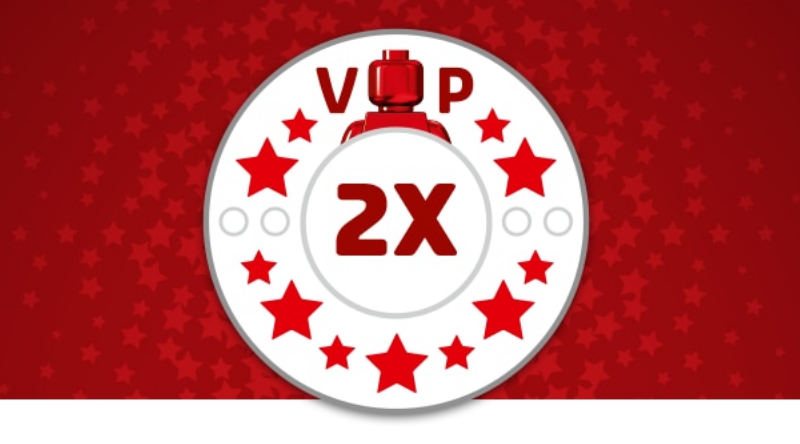 In celebration of tomorrow, in which California has now officially dubbed Star Wars day, the official LEGO online shop is offering double VIP points on all LEGO Star Wars orders.

Any LEGO Star Wars purchase made at shop.LEGO.com – including 75244 Tantive IV – qualifies for double VIP points today. That means that for every £10 spent, £1 worth of points will be loaded onto the VIP card for future purchases, instead of the usual 50p. With all of the 20th anniversary, Action Battle and Resistance sets recently released, there is plenty to choose from.

In addition to this appealing deal, any order totalling £35 or more will also get an exclusive LEGO Star Wars poster for free. A third offer today also means that any LEGO Star Wars order totalling £75 or more will get 40333 Battle of Hoth – 20th Anniversary Edition added on for free. This brand new set depicts an AT-AT Walker advancing on the Rebel power generators, as a couple of Snowspeeders defend them. 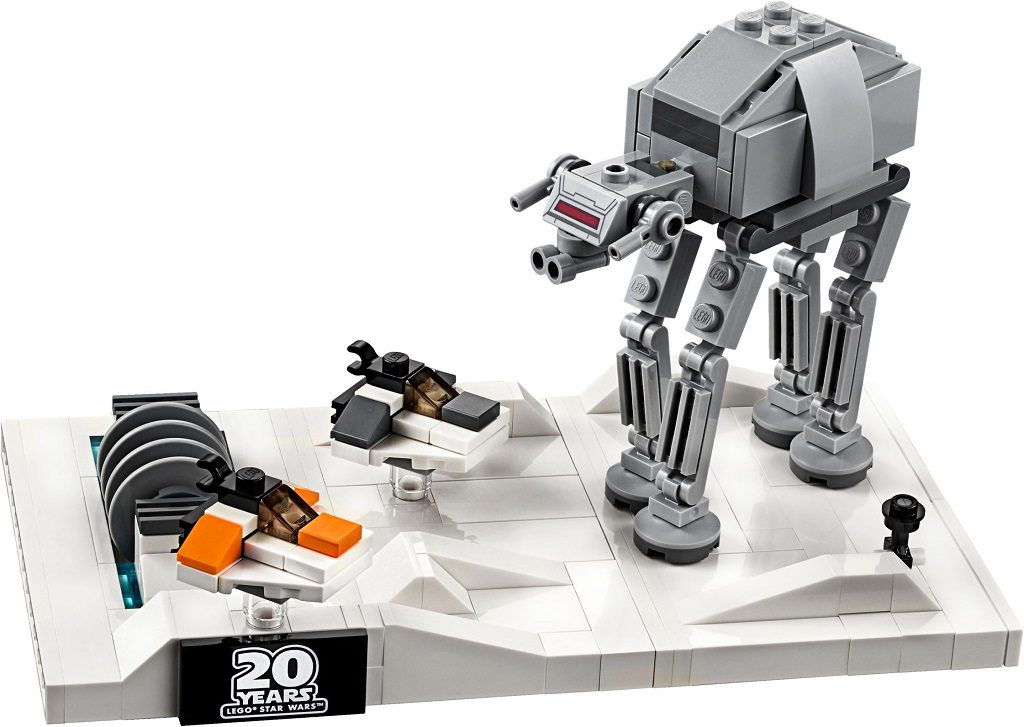 These promotions all coincide with the release of LEGO Star Wars 75244 Tantive IV, a 1,768 piece model that recreates the iconic ship from A New Hope and Rogue One: A Star Wars Story.