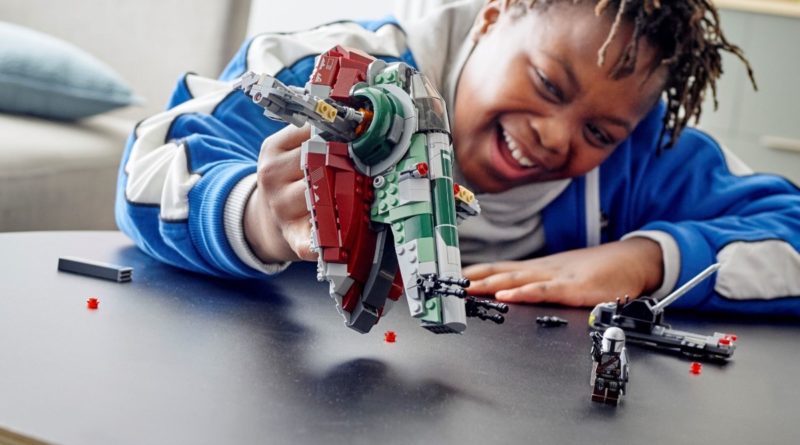 Two LEGO Star Wars sets previously retiring in 2023 have been bumped up to 2022, while another due to leave shelves this year will now hang around for a little longer.

It’s all change again for the theme from a galaxy far, far away this month, with both 75280 501st Legion Clone Troopers and 75312 Boba Fett’s Starship now scheduled to retire a year earlier than originally planned. That means you’ve got a little less time to build your 501st army and pick up the more affordable version of the ship formerly known as Slave I.

On the other side of the coin, 2020’s BrickHeadz set 75317 The Mandalorian & The Child (or Din Djarin and Grogu, as their names have since been revealed) has been pushed back to 2023, so you’ll no longer find it in the list of sets retiring this year. Otherwise, the same line-up of 19 more LEGO Star Wars sets are still scheduled to depart by December.

That includes the behemoth that is 75252 Imperial Star Destroyer (perhaps to make way for another $800 Ultimate Collector Series set in 2023?), along with smaller sets like 75277 Boba Fett Helmet and 75319 The Armorer’s Mandalorian Forge. But 75192 Millennium Falcon will remain on shelves seemingly forever, having been bumped back yet again to 2024.

Check out the full list (according to Brick Fanatics‘ sources) below, and remember that these dates are all subject to change.

Click here for the latest update on every LEGO set due to retire in 2022.

Support the work that Brick Fanatics does by purchasing your retiring LEGO sets (while they’re still available) using our affiliate links. Thank you!