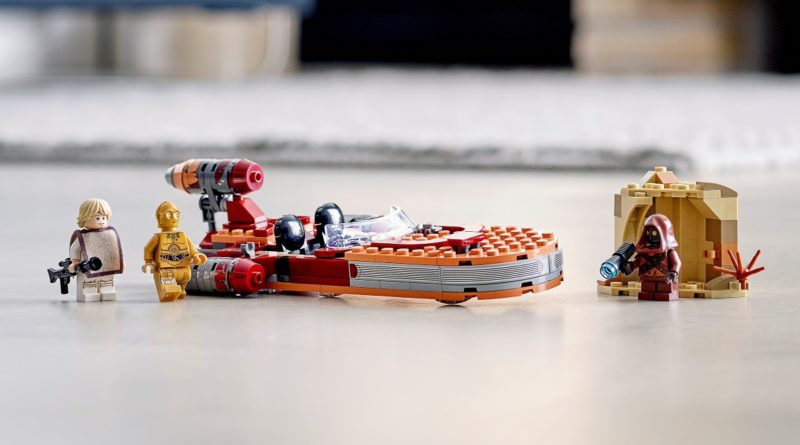 A new 3-in-1 LEGO Star Wars gift set has been revealed with the first look at 66674 Skywalker Adventures Pack.

Although currently unavailable on official LEGO sites, US retailer Walmart has more details of the set which is now available to order directly from them. Included are three micro-dioramas and nine minifigures for fans to build, based on scenes from both A New Hope and Revenge of the Sith.

There are plenty of great features and details in the gift set such as a mini hologram of Princess Leia, Luke’s lightsaber training remote and a cave for the sneaky Jawa to hide in. Although all three sets were originally released in 2019, this is a great chance for Star Wars fans who may have missed out to snap them up.

The set is currently listed on Walmart’s site at $50 (the original sets retailed for $80 in total), so expect to pay a similar price in GBP and Euros when it’s officially available outside the US.