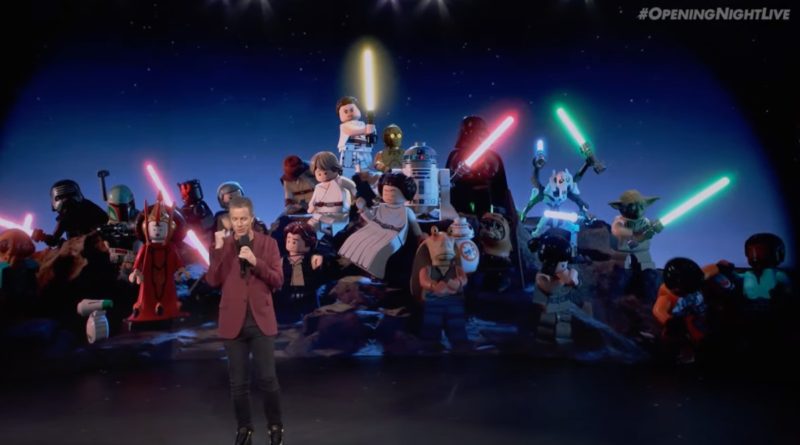 During Gamescom’s Opening Night Live 2021, it was announced that LEGO Star Wars: The Skywalker Saga will be released in spring 2022. The game has already gone through various ups and downs, from delays to no-shows at gaming events. Now, it seems that fans can start getting excited again at last.

Many fans were beginning to wonder if they would ever actually get to play the game, after trailers and snippets of news started to run dry. The lack of information finally ended last week with a snapshot of the upcoming game spotted in the trailer for Opening Night Live.

Today, a new trailer showed exciting new gameplay clips and, of course, the much-anticipated confirmation that it is indeed on its way. The wait is finally over – unless there are any more obstacles along the way.

As Gamescom 2020 announced the game’s first delay, it seems only fitting that it would also be how we found out about the updated release date. We just hope we can all contain ourselves for another few months to finally take LEGO Star Wars: The Skywalker Sage home in spring of next year.