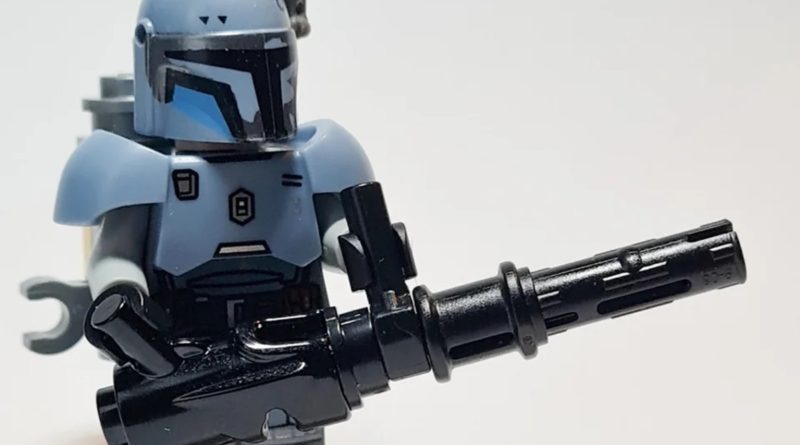 Anyone who has a few spare stud shooters lying around might be able to give them a new purpose with this fan-made LEGO Star Wars solution.

Now that the old style of stud shooters have seemingly begun to be phased out of LEGO sets, at least in Star Wars, anyone who has bought at least a few models in recent years may have a decent number of the oversized blasters to spare.

Rather than forgetting about those bricks and leaving them at the bottom of your parts bin, Reddit user D3R_D0kt0r on the LEGO Star Wars subreddit has shared one solution for combining the element with a few more bricks to make a new type of weapon.

By following the user’s instructions, you can assemble one or more of the heavy weaponry, modelled in the post by Paz Vizsla from 75319 The Armorer’s Mandalorian Forge. You can check out our review of that set by clicking here.

The other elements used in the custom creation are all common and can likely be found in more than a few recent LEGO Star Wars models. As such, you shouldn’t have any trouble making one or more of these weapons with your spare stud shooter barrels. However, you will have the firing mechanism pieces to spare still.