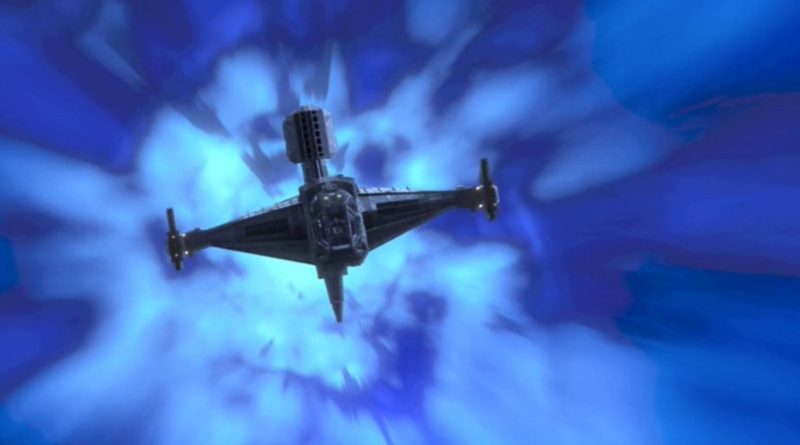 A familiar bounty hunter will reportedly be among this summer’s LEGO Star Wars sets, with Cad Bane’s ship rumoured to come in at €159.99.

Having recently made his live-action debut in Star Wars: The Book of Boba Fett, the Duros – who first appeared in The Clone Wars, then later in The Bad Batch – is very much in the spotlight right now, which would make this set especially serendipitous if it turns out to be true.

According to Promobricks, the flagship set of the summer wave will be the Justifier, the enormous ship flown by Cad Bane in the first season of Star Wars: The Bad Batch. It’s said to include 1,022 pieces for €159.99 – an even worse price-per-piece ratio than last summer’s 75315 Imperial Light Cruiser, which contains 1,336 pieces for the same price tag.

Still, price-per-piece isn’t everything, and the Justifier is pretty huge, so we could be looking at some larger pieces to offset that cost. Not much else is known about the set at the moment beyond a product number of 75323, but Promobricks states it should at least include a brand new Cad Bane minifigure. (No prizes for guessing that one.)

Cad Bane’s ship (as the LEGO Group will no doubt end up calling it, rather than its in-universe name) is expected to arrive on August 1, 2022. It’s still just a rumour for now, though, so don’t put too much stock in it until we get official confirmation on its existence from the LEGO Group. And with a little under six months until its anticipated release date, we could be waiting a while for that…

Also rumoured for this summer are sets based on Attack of the Clones and Jedi: Fallen Order.