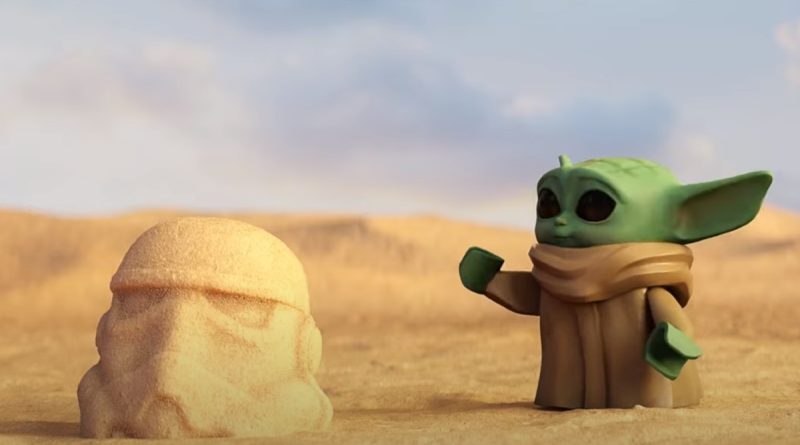 LEGO Star Wars Summer Vacation is now streaming, but it’s not the only way to celebrate the season as new shorts have been revealed.

Once you’ve finished watching LEGO Star Wars Summer Vacation on Disney+, a collection of four shorts on YouTube can expand your adventures with more characters from a galaxy far, far away. From The Bad Batch to The Mandalorian, these shorts tie in with both the special and the release of recent sets.

You can watch all four shorts by clicking on each of the videos below, with each lasting one minute and a half.

These shorts are similar to a previous collection of LEGO Star Wars videos released for the winter season in 2020, though this time they are likely timing with the release of LEGO Star Wars Summer Vacation on Disney+

They make for a fun watch following the new special, featuring familiar faces such as Omega, Boba Fett and Fennec Shand. By what is likely no mere coincidence, these characters are featured in recent LEGO Star Wars sets including 75323 The Justifier and 75326 Boba Fett’s Throne Room.