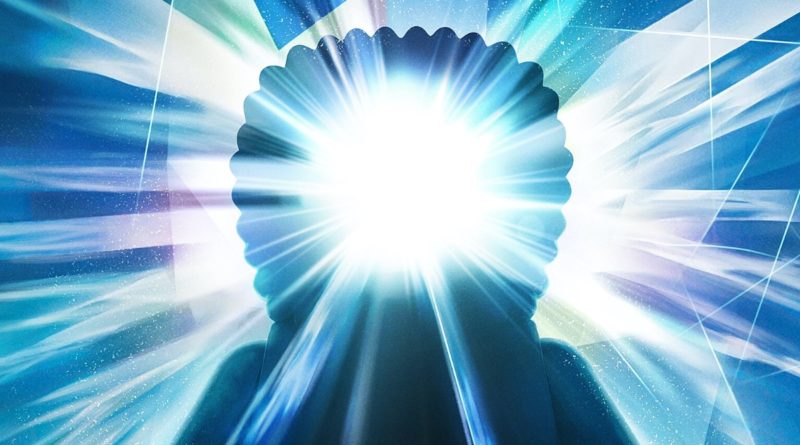 To keep interest in the show going, Disney+ has taken a tongue-in-cheek approach to recreating three iconic one-sheets in a LEGO style. As can be seen below, each poster is based on a classic 18+ horror movie, all of which have been scaring moviegoers for decades.

The Alien homage poster features a sinister Death Star replacing the infamous xenomorph egg that terrified audiences back in 1979. A glowing crack in the underside of the Empire’s battle station illuminates the tagline: In space, no one can hear you breathe.

As previously reported, Stanley Kubrick’s adaptation of the Stephen King story, The Shining, is recreated with dead-eyed porgs replacing the creepy twin girls. LEGO studs decorate the walls of the Overlook Hotel and the tagline reads: All work and no porg makes Darth a dull toy.

Finally, legendary movie poster artist Drew Struzan’s one-sheet image for The Thing retains all of the spookiness of the original John Carpenter film. The frozen tundra is made slightly less scary with the tagline: The ultimate horror is building.