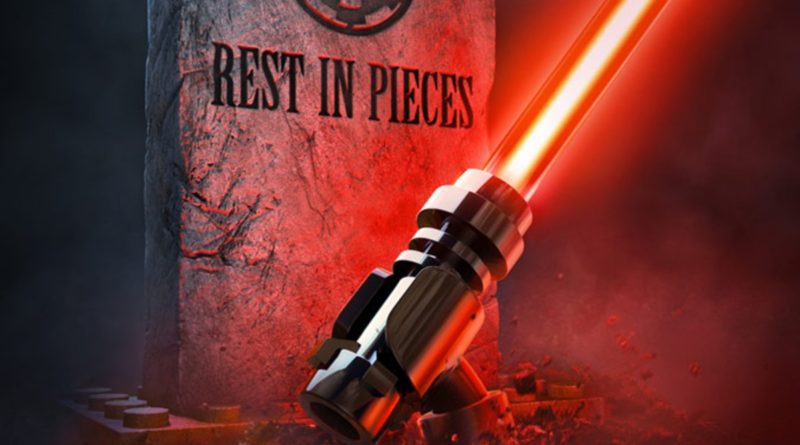 The upcoming LEGO Star Wars Terrifying Tales special is set to bring a character from a retired back from the grave, but just who is Graballa the Hutt?

When the cast and character list for the latest LEGO Star Wars special, named Terrifying Tales, was revealed it contained recognisable names and one less familiar figure from a galaxy far, far away. The lesser-known member of the Hutt Clan, Graballa, is an original character devised years ago as part of an older LEGO Star Wars subtheme, and we’re on hand ready to introduce you to the antagonistic entrepreneur.

As pictured in the clip below, Graballa was first introduced as part of LEGO Star Wars: The Freemaker Adventures, a collection of sets that received an accompanying TV show, where the Hutt made his only appearance as a digital character.

Whilst he never received a minifigure, Graballa always had his eyes set on the next business opportunity, a goal that seems to have remained with him until the end of The Rise of Skywalker as he aims to transform Darth Vader’s Castle into a Sith-inspired luxury hotel.

Since the end of The Freemaker Adventures Season 2 in 2017, some of the characters have made appearances in various Star Wars media such as LEGO Star Wars: All-Stars and the Star Wars: Droidography book. Fans of the show will no doubt be delighted to see this trend continuing with Terrifying Tales.

LEGO Star Wars Terrifying Tales releases on October 1 on Disney+ and you can find out more about the upcoming special in our announcement report.