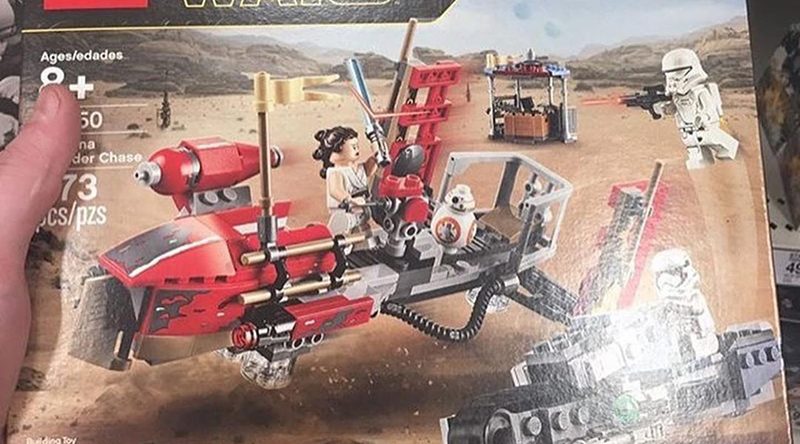 New Star Wars: The Rise of Skywalker sets are turning up in the USA, with 75250 Pasadana Speeder Chase arriving on shelves in Target.

The set is likely the landspeeder and speeder bike set that was named in this batch of rumours. It is expected to get a wide release on Triple Force Friday. 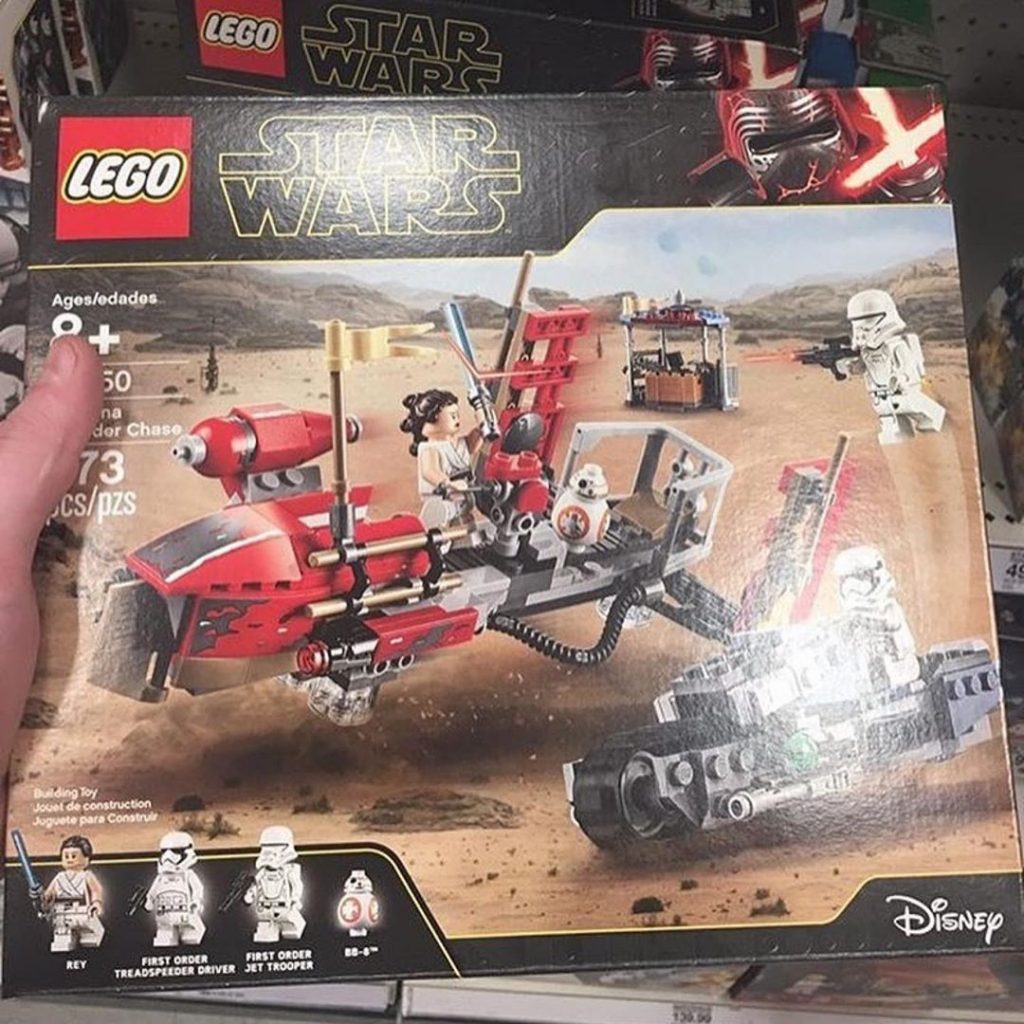