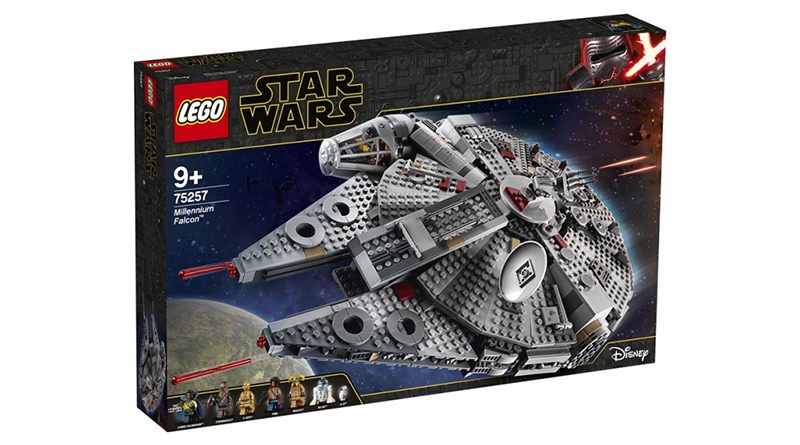 Tonight, LEGO Star Wars fans in the USA who want to own The Rise of Skywalker and The Mandalorian sets first can head to the LEGO Store Disney Springs in Orlando, the LEGO Store Downtown Disney in Anaheim or the Disney Store New York.

At midnight tonight, as Thursday, October 3, becomes Friday, October 4, fans in the USA have three options for being the first to buy LEGO Star Wars sets based on Star Wars: The Rise of Skywalker and The Mandalorian.

The LEGO Stores at Disney Springs, Orlando, Florida and Downtown Disney, Anaheim, California will open at midnight with the new products and promotions available, with the World of Disney stores also opening and Star Wars-themed food and beverage available.

At the Disney Store Times Square, New York, Stormtroopers will on hand for photographs during the event and anyone spending $20 or more on new Star Wars merchandise will get a free lithograph set featuring The Rise of Skywalker, The Mandalorian and Jedi: Fallen Order. 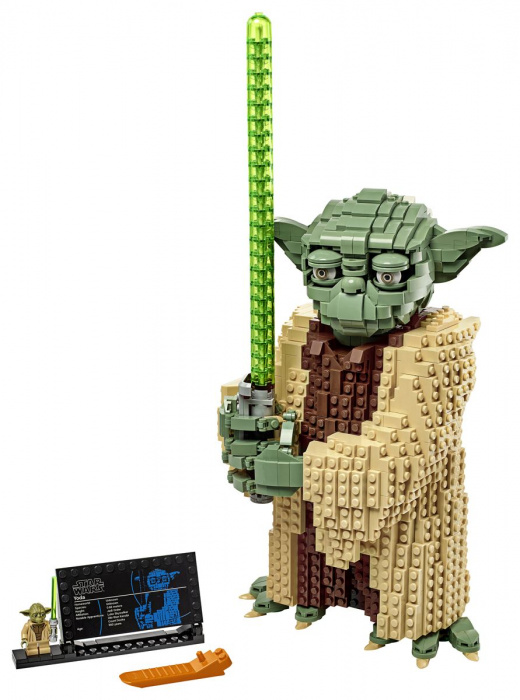 In the UK, there will be a midnight opening at Forbidden Planet Megastore London.