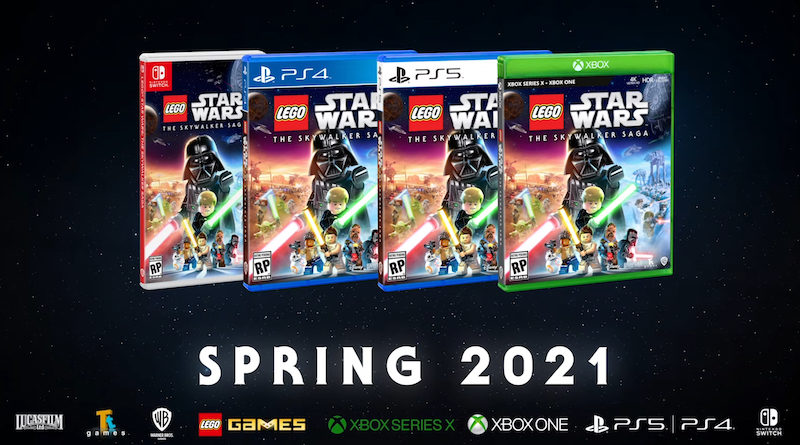 The gameplay trailer for the upcoming video game LEGO Star Wars: The Skywalker Saga has been shown, and its delayed release confirmed.

LEGO Star Wars: The Skywalker Saga was first announced back in June 2019 at E3 by TT Games and WB Games, but has since faced speculation around its release date.

Yesterday saw the release of the first gameplay trailer for the upcoming title at gamescom 2020, and confirmation that the game has been delayed from an anticipated October release date to Spring 2021.

Alongside the trailer release came information on a Deluxe Edition of the game that will be coming.