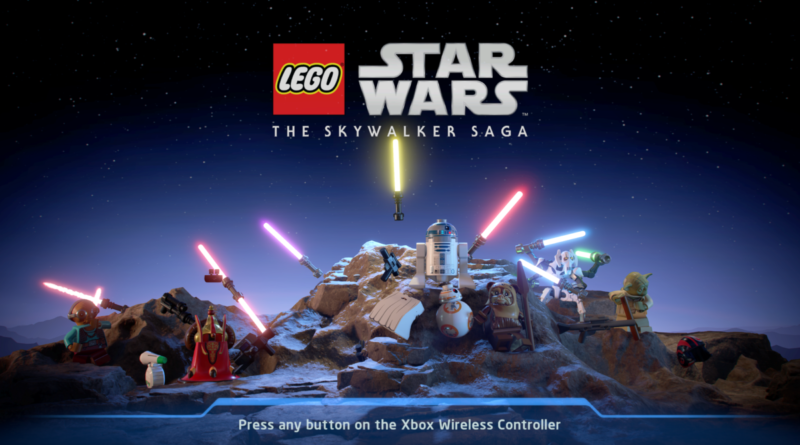 The developers behind LEGO Star Wars: The Skywalker Saga have apparently ‘fixed the critical bugs’ in the glitch-filled game, a month on from its initial release.

Despite a lengthy development period that involved numerous delays, TT Games’ latest title hasn’t managed to escape the issue that’s afflicted pretty much all its LEGO video games: bugs, glitches and errors that are at best mildly amusing, and at worst catastrophically game-breaking.

The development team has since established a dedicated support page on the WB Games website for players to report bugs and glitches they encounter, and is using that feedback to fix issues that arise. TT Games has now revealed through its Twitter account that it’s ‘fixed the critical bugs reported and made further improvements to the game’ with its latest patch.

Exactly when that patch will be available to download is yet to be confirmed, but fingers crossed it’s rolled out soon. Multiple players have reported on Twitter that they’ve encountered bugs that are preventing them from progressing in the game, including one that won’t allow you to talk to Maz in her castle in Star Wars: The Force Awakens. (What a conversation to miss out on, eh.)

This latest update should also represent some small measure of solace for the LEGO Star Wars gaming community, which has collectively grown increasingly exasperated with the lack of communication from TT Games around The Skywalker Saga’s glitches. We’re still waiting for a specific date for the fixes to be implemented, but at least we know they’re in the works.

For more on LEGO Star Wars: The Skywalker Saga, check out our in-depth review.