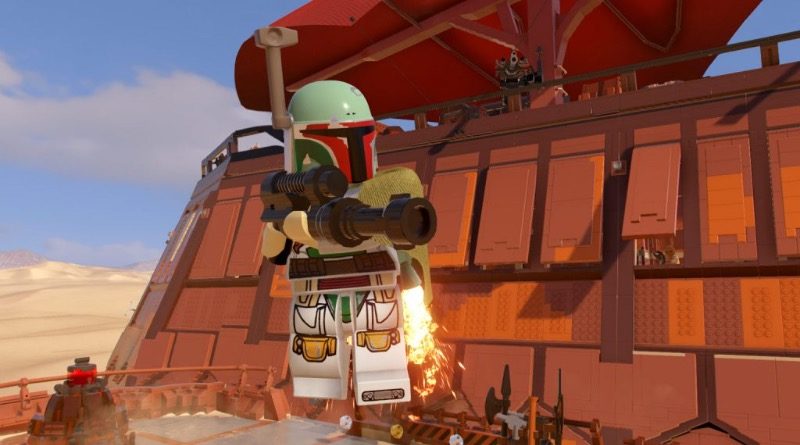 It’s been all quiet on the LEGO video game front for a while now, as Warner Bros. and TT Games have effectively gone silent on LEGO Star Wars: The Skywalker Saga since confirming its latest, indefinite delay in April. The game failed to make an appearance at E3, and it sounds like it isn’t on the cards for Gamescom, either.

All that said, the title has seemingly just moved a modicum closer to its eventual, unknown release date, as Warner Bros. has added multiple languages to its page on Steam. In doing so, it’s confirmed that the game will be fully playable in 14 different languages, with full audio for eight of those, including English, French, Italian, German, Spanish (Spain and Latin America), Polish and Portuguese (Brazil).

Subtitles will also be available for Arabic, Danish, Dutch, Korean, Russian and Traditional Chinese. It all adds up to a highly-accessible game, which is great, but it also suggests that TT Games is actually pretty deep into development now – and that an announcement regarding the release date could be right around the corner. Fingers crossed.