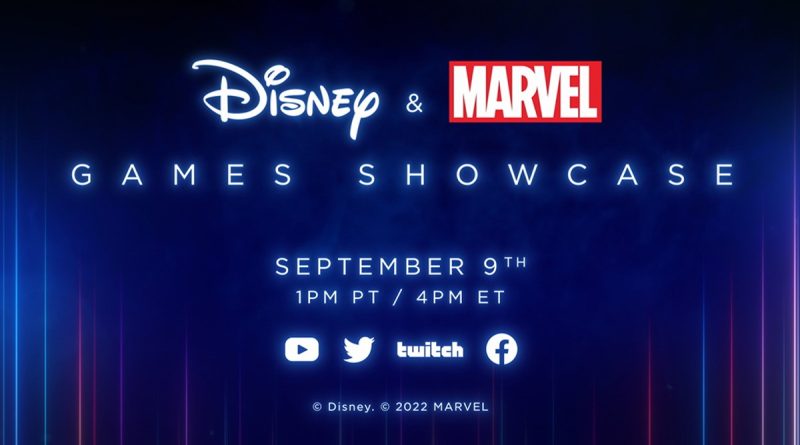 LEGO Star Wars: The Skywalker Saga has been confirmed for a reveal at the D23 Expo’s Disney and Marvel Games Showcase.

Disney & Pixar Games, Marvel Games, Lucasfilm Games, and 20th Century Games are all going to be featured in the Disney and Marvel Games Showcase taking place this September at D23 2022.

Games confirmed for the showcase include Disney Dreamlight Valley, Marvel’s Midnight Suns, and LEGO Star Wars: The Skywalker Saga, as well as the upcoming Marvel game from Skydance New Media.

It’s that final title on that list that will likely be of most interesting to those reading this article as you might have assumed for LEGO Star Wars: The Skywalker Saga was mostly done following the release of the final Character Pack DLC and additional content for free.

What this announcement could be has not been confirmed, though it will be something new as confirmed by the wording of the press release. At the very least, it’s unlikely that this new content will take quite as long to develop as the full game, which was delayed by a couple of years.

For now, we can only wait to see what the Disney and Marvel Games Showcase has in store, with the games portion of the event streaming on Twitch, YouTube, Twitter and Facebook on September 9 from 13:00pm PT, timing with the D23 Expo and Disney+ Day the day before.