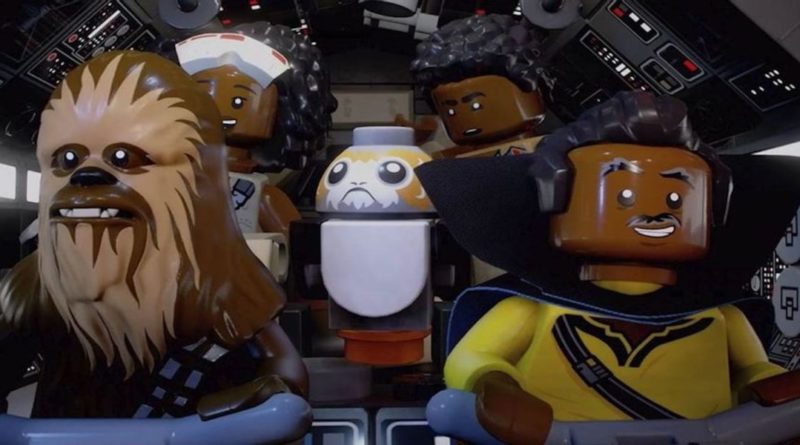 The full list of actors who worked on LEGO Star Wars: The Skywalker Saga reveals a few very familiar returning voices in the cast.

When LEGO Star Wars: The Skywalker Saga arrives in just over three weeks, fans will finally get to experience the full breadth of the galaxy far, far away that TT Games has created. Whilst the sheer size of the game and stunning visuals are just two of its main selling points, the title’s sound design is also worthy of a mention.

As with a number of recent LEGO video games, the developer has employed the vocal talents of some very familiar actors, many of whom are returning to the Star Wars franchise once again. A quick look at IMDB reveals the full cast listing for LEGO Star Wars: The Skywalker Saga and it’s certainly an impressive roster of talent.

Sam Witwer is back as Darth Maul and Emperor Palpatine, having voiced both characters in Star Wars: Battlefront II and the actor also worked on Star Wars Jedi: Fallen Order. The latter is rumoured to be receiving its first LEGO set later this year in the shape of 75335 BD-1.

Of course, if you’re more of a LEGO video game purist and prefer your characters to only vaguely sound like their namesakes, then LEGO Star Wars: The Skywalker Saga has you covered. Mumble Mode is an unlockable extra that lets you play through the entire game listening to every character mutter and mumble their lines in classic tongue-in-cheek TT Games style.

LEGO Star Wars: The Skywalker Saga can be played (and heard) when it’s released on a variety of formats on April 5. For more information, be sure to check out our full pre-order guide.