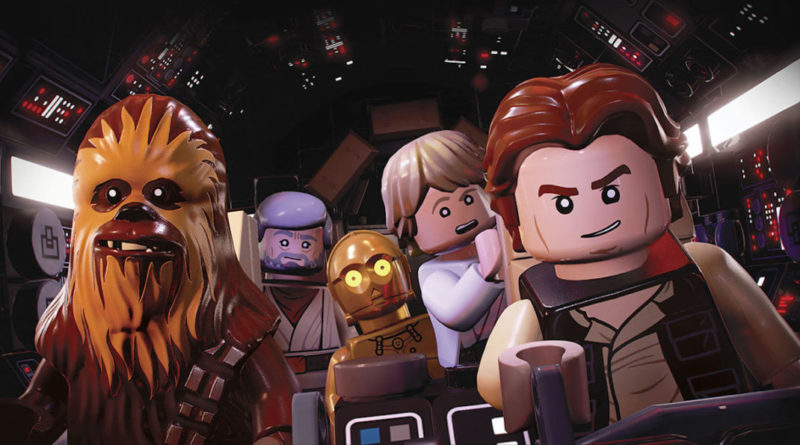 LEGO Star Wars: The Skywalker Saga is mere days away from being playable, with the clock ticking unbearably slowly towards its imminent release. Whilst many fans have no doubt already placed pre-orders for the TT Games title, those who haven’t certainly have plenty of options available.

As well as bonus DLC, polybags, a steelbook and keyring, Xbox owners who are still on the fence about their purchase now have another incentive to choose from. Gamers who order a digital copy of LEGO Star Wars: The Skywalker Saga on Xbox One, Xbox Series S/X or Windows platforms can also grab themselves 6,000 free Microsoft points.

Players who sign up for Microsoft Rewards can earn and redeem exclusive digital punch cards by playing games and completing other activities. Doing so earns members all kinds of goodies and bonus items that can be redeemed in the Xbox and Microsoft stores. Selecting the Microsoft Rewards app on the console’s dashboard will take players to the most-recent available rewards.

Those who order any digital version of LEGO Star Wars: The Skywalker Saga can currently get a whopping 6,000 Microsoft points as a bonus, which is enough to buy all sorts of Xbox games and items. The offer is only available for purchases completed between March 25 and April 18, with players required to activate the punch card before buying the game.