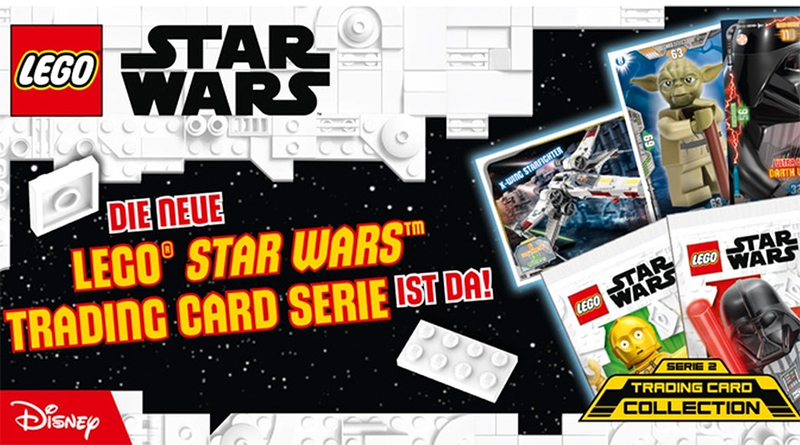 A new series of LEGO Star Wars trading cards has launched in Germany, suggesting that the UK may also get another batch of the collectibles.

In this new series, that follows the LEGO Batman series, there are 202 trading cards to collect. In addition, 20 more cards will be available in various awkward ways such as free with a specific magazine. 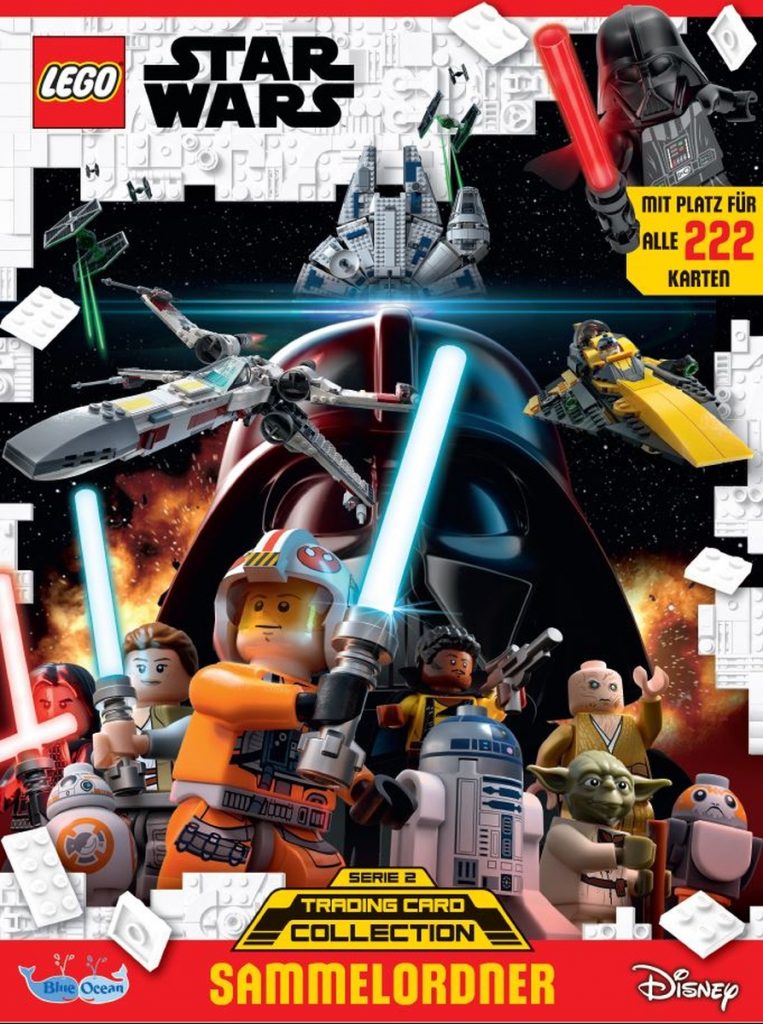 A new LEGO Star Wars book was recently released, with LEGO Star Wars Build Your Own Adventure: Galactic Missions available from Amazon. It includes bricks for an exclusive Cloud Car model and a pilot minifigure.

A product listing that was discovered for the mysterious LEGO Star Wars 750252 suggests that the next Ultimate Collector Series set may be a Star Destroyer.