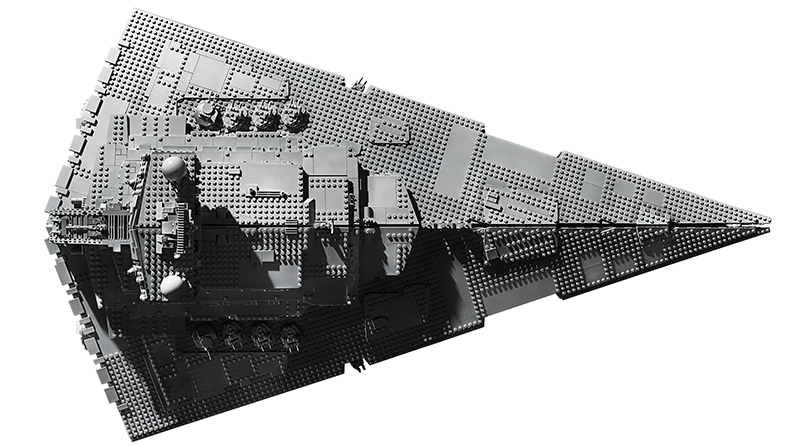 Fans in London, UK will be able to buy LEGO Star Wars Ultimate Collector Series 75252 Imperial Star Destroyer early and get it signed by the LEGO designer who worked on the model.

The newly announced LEGO Star Wars Ultimate Collector Series (UCS) 75252 Imperial Star Destroyer will be released on September 18 – but will be available early, on September 15, at the LEGO Store Leicester Square, London, UK. The tourism hot-spot will allow fans with VIP cards to buy the set ahead of everyone else and get it signed by LEGO Model Designer Henrik Andersen.

From September 18 until 22, those VIPs who do place an order will get double points – the equivalent of 10% LEGO cashback instead of the usual 5%. That means those in the UK will get a whopping 1,400 points in just one transatcion at LEGO.com when ordering the huge new set.

To hear from Henrik ahead of the special event, fans can hear him discuss the set in this behind-the-scenes video: