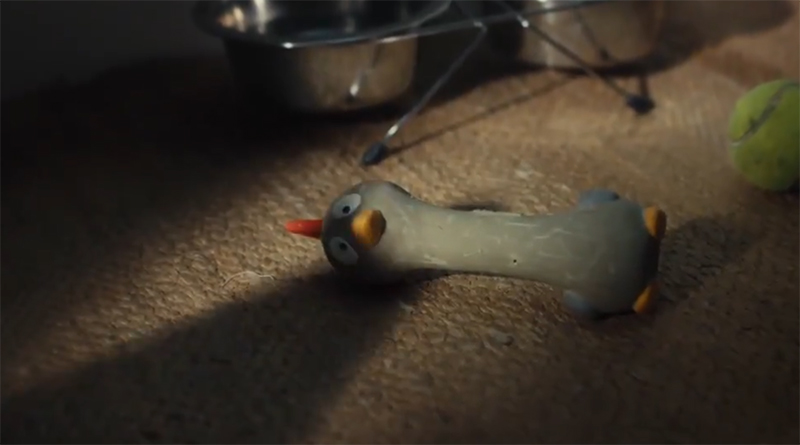 An announcement for the upcoming LEGO Star Wars Ultimate Collector Series 75252 Imperial Star Destroyer has been teased in a tweet that confirms the new set’s imminent arrival.

In a fun video on Twitter, the LEGO Group has confirmed that an upcoming LEGO Star Wars release will be a Star Destroyer. The footage is set in a regular looking house, before the Imperial March music starts to play. An object then casts a shadow in a very familiar shape…

Stay tuned for the reveal on September 5th! pic.twitter.com/5NG25ab3ab

The accompanying text declares: “Stay tuned for the reveal on September 5th!”

Back in July, Brick Fanatics shared a product listing for a new LEGO Star Wars set with the number 75252. While details were vague, the ‘similar items’ listed suggested that it would be an Ultimate Collector Series set and would be based on an Imperial vessel.

There is a good chance it will be released along with the new sets from The Rise of Skywalker on Triple Force Friday.