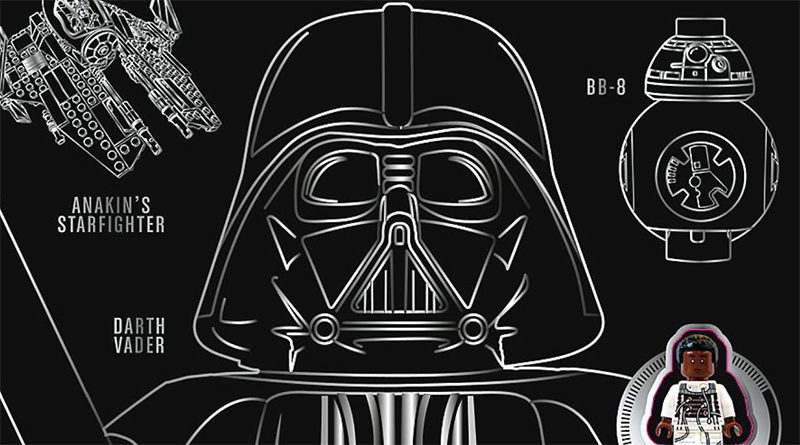 A Platinum Edition, with two exclusive art prints, of the LEGO Star Wars Visual Dictionary has been released at the official online shop.

In addition to the minifigure, the exclusive Platinum Edition comes in a special slipcase, designed to commemorate the 20th anniversary of LEGO Star Wars. Two exclusive art prints are also included. It may be labelled as the Anniversary Edition, but there are two different images on shop.LEGO.com, so the final title is not yet confirmed.

There are three LEGO Star Wars special deals to take advantage of this weekend at shop.LEGO.com – double VIP points, a free poster with qualifying orders and 40333 Battle of Hoth – 20th Anniversary Edition free with qualifying purchases. May the Fourth promotions are available while stocks last, or until May 6. 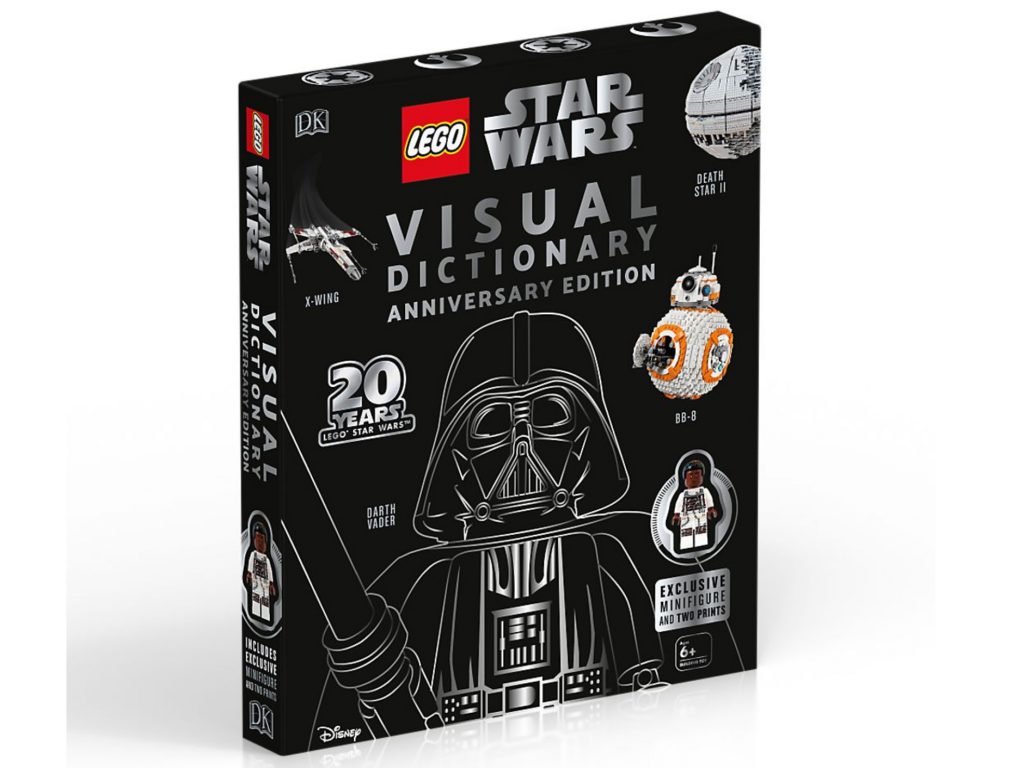