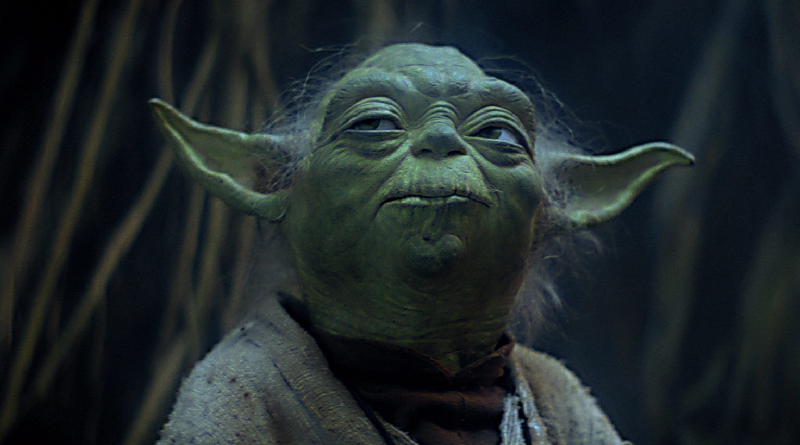 Brick Fanatics has received information suggesting that Yoda will be back in the LEGO Star Wars theme in 2019.

“Always in motion is the future,” said Yoda to Luke Skywalker in The Empire Strikes Back. So this particular piece of information about the LEGO Star Wars theme should be treated with caution, as it falls into the rumour category – but Brick Fanatics understands that the wizened Jedi Master will be getting the statue treatment in 2019.

The set is expected to be released late in the year, at the same time that sets based on Star Wars: Episode IX arrive. It is likely to be in a similar style to 75230 Porg, offering fans a chance to own a buildable version of the beloved character.

Such a set has been released before, back in 2002, when 7194 Yoda was part of the Ultimate Collector Series. The 1,075 piece set was impressive for the time, offering a nice model using a limited selection of fairly standard elements. If a new version is unveiled, it will be a big step up in terms of design given that 17 years will have passed.

All rumours should be treated with caution until products are officially announced by the LEGO Group.