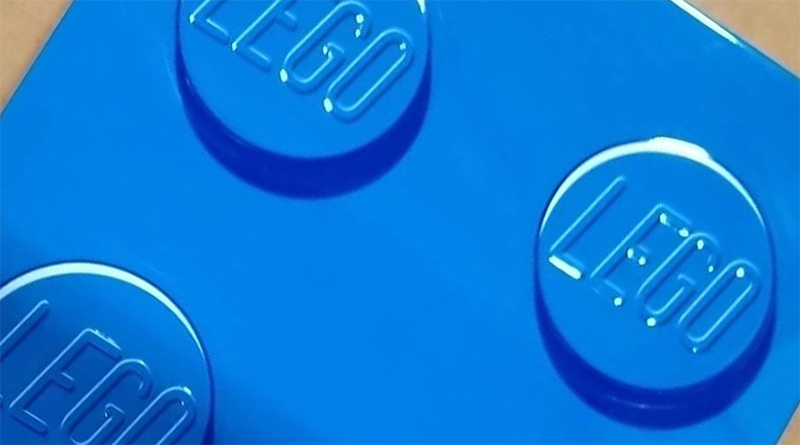 A steelbook case for Nintendo Switch with LEGO decoration is coming to Best Buy.

There is a new exclusive product on the way, with Best Buy set to get an exclusive steelbook case featuring the four studs of a blue LEGO brick. Steelbooks are Blu-ray sized cases that are used for films, games and Nintendo Switch cartridges.

The Brick Fan reports the news that has been shared on Twitter, suggesting that it may be free with the purchase of two LEGO games – but no price or release date has been announced yet. The steelbook will have space for 24 cartridges, which for some will be the perfect place to store those LEGO video games.

2020 will see the release of an all new LEGO Star Wars video game that combines all nine episodic films into one brick-based video games. LEGO Star Wars: The Skywalker Saga was announced last June, with a new trailer showcasing footage from the various films represented in the game.

The game will be released on Xbox One X, Nintendo Switch, PlayStation 4 and PC. It is expected to bring new combat controls into the series and the opportunity to free roam.