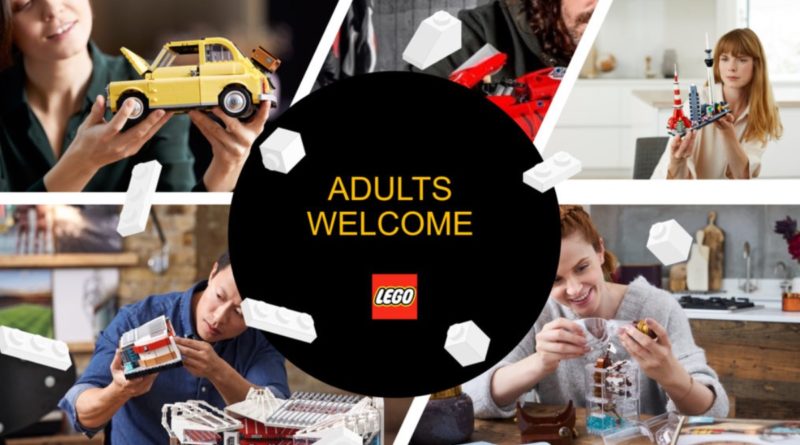 The LEGO Group says its new 18+ badge hasn’t opened the door to sets and franchises that might be considered unsuitable for children.

2020 was a year of revolution for the LEGO Group, as it embraced what it saw as a largely-untapped adult market: first by ditching alienating terms like ‘Creator Expert’, then rebranding all its adult-focused sets under a new 18+ label. But while the company saw that tag as a way to demonstrate that certain sets aren’t just for kids, it carries very different connotations in most other walks of life.

Movies, TV shows and video games are the most obvious examples, where an 18+ (or R) rating means that you can typically expect some measure of violence, nudity and/or sexual content – or in other words, content inappropriate for younger viewers. And it’s fair to say that in 2021, the LEGO Group has begun to push the boundaries of what might previously have been acceptable for its audience.

We’re talking mainly about the characters included across its licensed sets, such as the minifigure line-up in 76178 Daily Bugle. Released in May as the biggest Marvel set to date, the 18+ product includes the first-ever minifigures of Blade and The Punisher. Both of those comic book characters’ silver-screen appearances have involved graphic violence, landing R ratings as a result.

The question is, then: has the 18+ label actually allowed the LEGO Group to push the envelope of what it once considered suitable for kids and families? According to 76178 Daily Bugle’s designer Mark Stafford, the answer is yes – at least a little bit.

“But that’s kind of the nature of the superhero genre. It runs everything from The Boys all the way down to Teen Titans. You can tell almost any story with superheroes, and some of the characters have had quite adult stories told, so obviously it does make some difference. The next time Punisher turns up in a cartoon for children, then maybe we could consider him in a set for children.”

That doesn’t mean we can suddenly expect to start seeing LEGO Breaking Bad, Game of Thrones or Squid Game sets lining LEGO Store shelves, however. LEGO for Adults Head of Product Gen Cruz says that while the 18+ tag has indeed offered some leeway, the company still doesn’t consider the door open to those kinds of explicitly-adult-oriented franchises.

“It has helped us to expand a little bit, but the very, very big caveat here is we are still first and foremost a company for children,” Gen explains to Brick Fanatics. “So our standards, our brand governance, will still be the primary consideration.

“It still has to pass those stricter rules, and if it passes those rules then it can be considered, but it will never be the case that we can do it [only] because it’s okay for adults – if it’s not okay for kids, then that will definitely still be a no. It will never be approved if it doesn’t pass through the more stringent rules that we have specific to our kids’ side of the business.”

For now, our best hope for LEGO geared more explicitly towards adults will probably continue to come through specific characters included in 18+ sets. Take a closer look at a couple of those in our review of 76178 Daily Bugle.

Consider supporting the work that Brick Fanatics does by purchasing your LEGO for Adults sets using our affiliate links. Thank you! 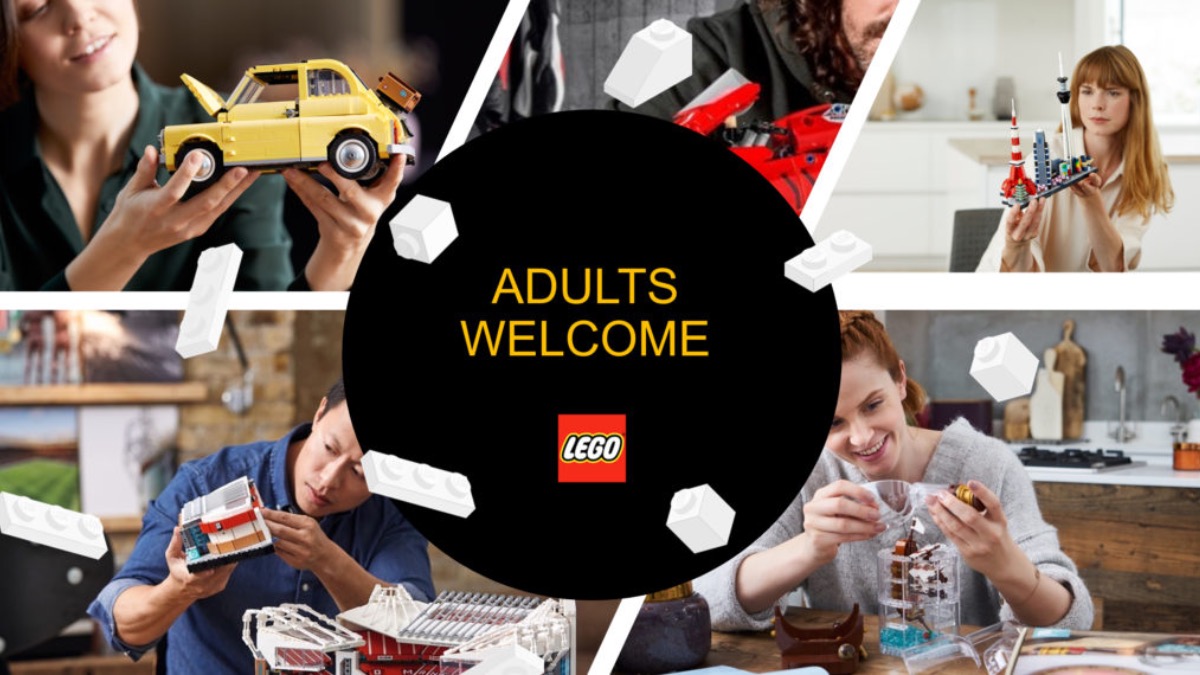