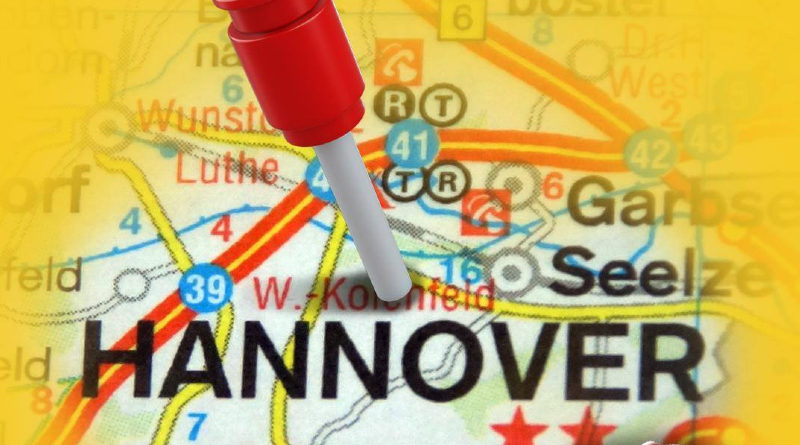 The newest German LEGO Store is set to welcome customers this December as construction on the site finishes.

The new store was announced in September by the LEGO Group on Facebook. At the time no opening date was set, but it promised that it would open in time for Christmas shopping.

Now, as first reported by Neue Presse Hannover, a worker at the site has revealed the opening date for the new store as December 3.

StoneWars reports that there is no opening event planned for this store, due to the ongoing pandemic.

When the store does open, German fans can expect the usual amenities found in LEGO Stores including large scale models, Build-a-Minifigure stations, a Pick and Build wall and more. You will also be able to redeem any in-store offers not found online at the new location.

The LEGO Group has yet to confirm this date and it may change. Thankfully, we don’t have long to wait to hear more news, with the supposed opening date set for next week.

One thought on “LEGO Store Hannover opening this December”