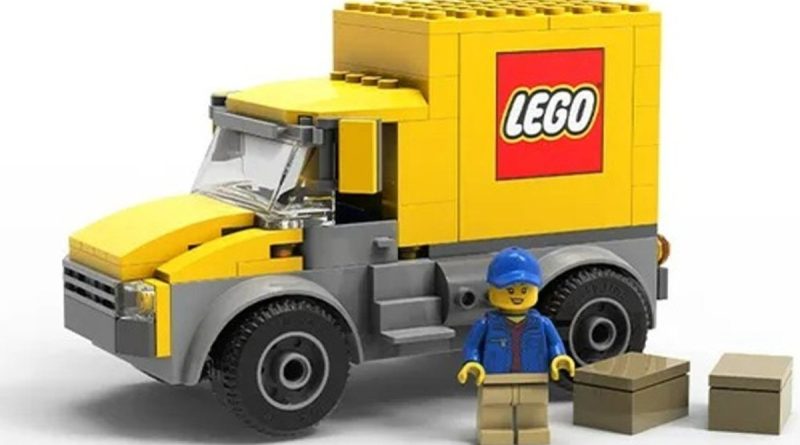 VIP members have until the end of play tomorrow to grab an exclusive GWP at the newly reopened LEGO Store Leicester Square.

The refurbished LEGO Store Leicester Square opened its doors to customers last week, with plenty of surprises waiting to be discovered inside. Officially now the largest such LEGO Store in the world, the London location was the place to be for a special GWP, a free item and even a rare set.

Those who made it there on the first few days following the site’s reopening may have been lucky enough to grab 40501 The Wooden Duck, previously a LEGO House exclusive. In addition, the first 3000 customers were given a free ‘I Heart LEGO Store Leicester Square’ tile and could also pick up 40528 LEGO Brand Retail Store GWP by spending over £120 (until August 14).

The LEGO Store Leicester Square has since offered a second exclusive GWP in the shape of 6424688 LEGO Delivery Truck. The 100-piece promotional set is only available to VIP members who make purchases of £75 in-store, with the offer starting on August 15 and ending August 18 (while stocks last).

The model features a bright yellow vehicle with a printed (not stickered) LEGO logo on the side, plus a delivery driver minifigure and boxes for loading into the back. 6424688 LEGO Delivery Truck has yet to be made available outside of the Leicester Square location, so if you’re quick you might be able to snag this exclusive GWP before it’s gone for good.