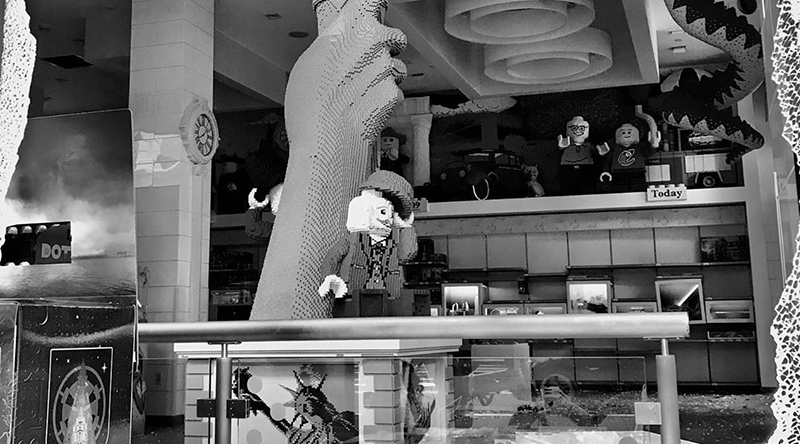 Despite a curfew put in place, shops in New York City, including the LEGO Store, were looted during recent civil unrest.

On May 25, George Floyd died after being handcuffed and pinned to the ground by a police officer. Onlookers took video of the footage, that showed a black man dying at the hands of a law enforcement officer and shared it on social media. A protest took place in Minneapolis on May 26, with those demonstrating doing so in support of the black community and against police brutality.

Peaceful protests have been taking place during the day in New York, but despite the mayor enforcing a curfew, looting and destruction has taken place at night.

This image of the LEGO Store was shared on Instagram, showing the shop emptied of stock, with only the fixed sculptures remaining in place.

According to police, more than 200 people were arrested on the night of June 1.

“Some people are out tonight not to protest but to destroy property and hurt others and those people are being arrested,” Mayor Bill de Blasio said on social media. “Their actions are unacceptable and we won’t allow them in our city.”

The LEGO Group shared a message of solidarity with the black community yesterday.