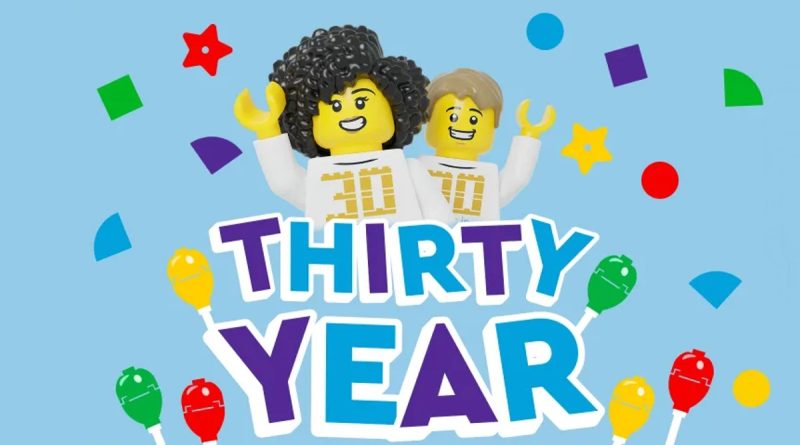 The LEGO Store in the Mall of America is celebrating its 30th anniversary with a free minifigure pack, birthday cake build, goodie bags and more.

Coming just after the LEGO Group celebrated their 90th anniversary, the LEGO store in the Mall of America has announced plans for its 30th anniversary on the official online store. Similar to other store anniversary events, there will be free gifts available to a limited number of guests.

The first 375 people to spend over $50 on all sets in-store each day on September 3 and September 4 will receive a free 5007499 LEGO Anniversary Minifigure Pack. An image of this pack has not been revealed though the picture for the event includes two minifigures with a new design printed on the torso, which corresponds with the 30th anniversary of the store.

That main image also advertises goodie bags, a magician, a photo opportunity and a birthday cake build. Unfortunately, the finer details of these deals and opportunities have not been disclosed in the terms and conditions but you can expect them to run from 10:00am to 6:00pm on September 4 and 11:00am to 7:00pm on September 4.

With this being a celebration of the LEGO Store Mall of America’s 30th anniversary, the availability of 5007499 LEGO Anniversary Minifigure Pack is likely to be limited to the event as has happened previously with anniversary deals in other LEGO stores.