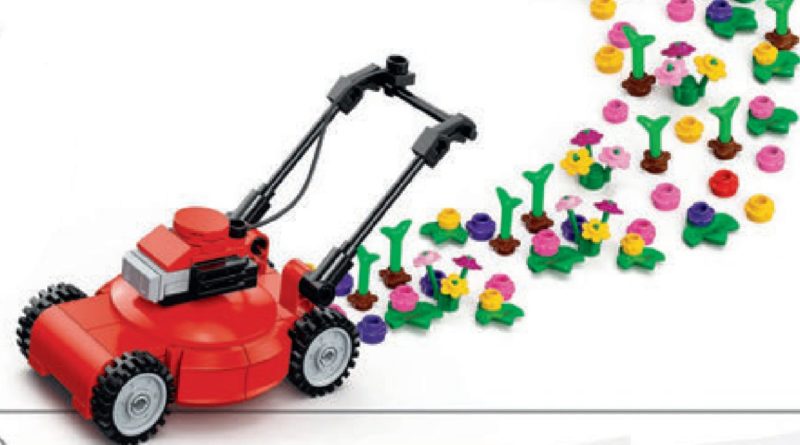 The LEGO store calendar for September has been revealed just in time, unveiling what offers await in the month ahead, including two free polybags.

As August draws to a close, a selection of various deals on the official online LEGO store are about to switch over to a new month of free sets, with one major offer only lasting a short time in September. Note that only the US version of the store calendar has been released so far, but it’s usually a decent indicator of what to expect in other regions.

Following on from August’s bumper month of gift-with-purchase models, The LEGO Group is calming things down for September, with only one deal that will reward shoppers with not one but two free polybags.

This deal will last from September 20 to September 30 with the other two-thirds of the month left without any new deals. The two sets are open-ended building experiences that allow you to imagine your own models using the pieces provided or follow the inspiration laid out on the polybag.

Otherwise, the only offers that will be live in September are from earlier in the year such as the free VIP keychain for new members to the program and an additional Super Mario 30389 Fuzzy & Mushroom Platform Expansion Set with orders over £40 / $40 / €40 until September 19.