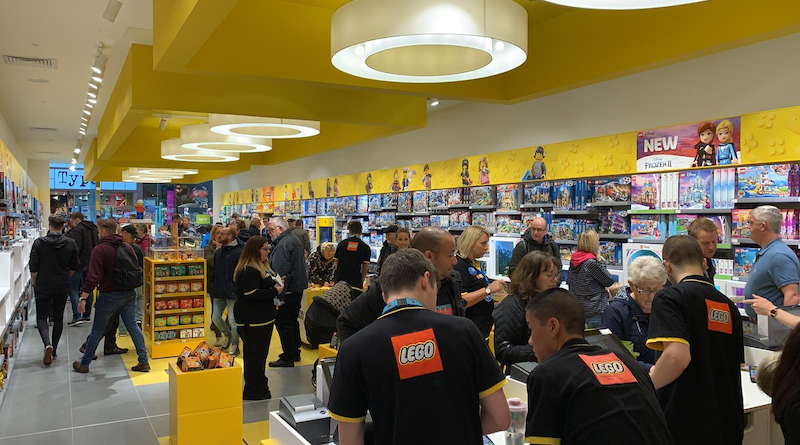 The first of the LEGO Group’s two new UK stores opened today in Southampton, and Brick Fanatics were in attendance

This is now Brick Fanatics’ local store, so of course we attended (by which we mean me, Rob), as did Huw from Brickset. Indeed, if you want to catch either of us in our natural habitat, this is going to be where that’ll most likely happen moving forward, as this is by far the nearest store for both of us.

The store follows the same general layout as most other LEGO stores across the world, but in comparison to most and in particular to some of the other UK stores, it has a longer, thinner floor plan. That makes for over 90 bays along the walls to hold product, but with the compromise of a smaller Pick & Build wall at the back. 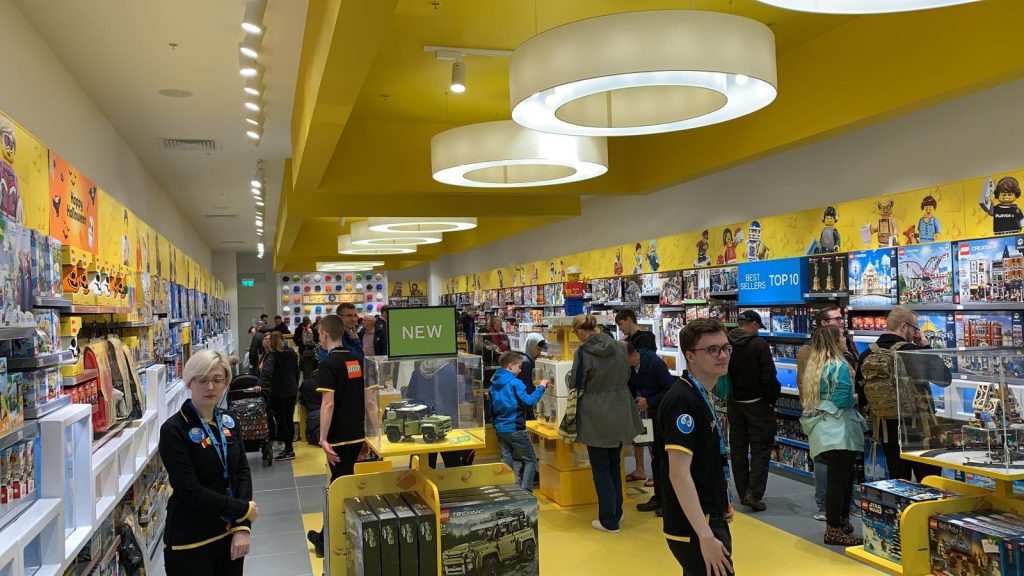 That Pick & Build was still brimming with interesting pieces, whilst the Build A Minifigure station also had the latest exclusive elements in stock. Also prominently placed and fully stocked were copies of 42110 Land Rover Defender, following its opening run across UK stores that saw it sell out. 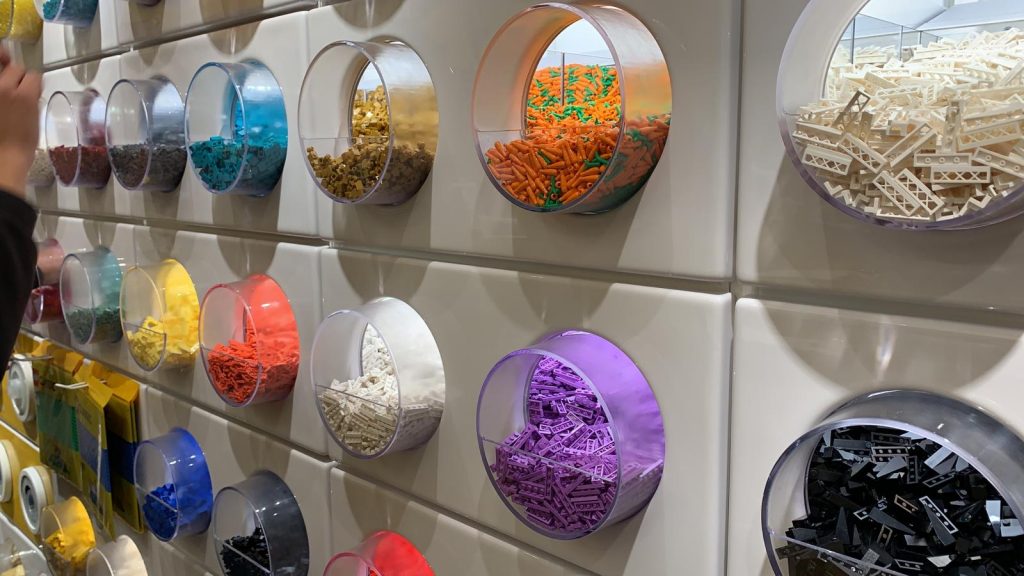 The Southampton store is larger in size than Brighton and Watford, and comparable in total size to Westfield Shepherd’s Bush. For a different understanding, it will have 28 members of staff, where Brighton’s team is just 16.

Those staff are being helped across the first few days of trading and again for the grand opening weekend starting Saturday October 26 by colleagues from some of the other LEGO stores, which means for those of us who may be regulars in those stores too, you’ll see some familiar faces for a little while.

It’s been a long wait for a new store along the south coast of the United Kingdom and, judging by just how packed it was on this first day, it’s sure to be sticking around for a while. After all, where else can Huw and I hang out?