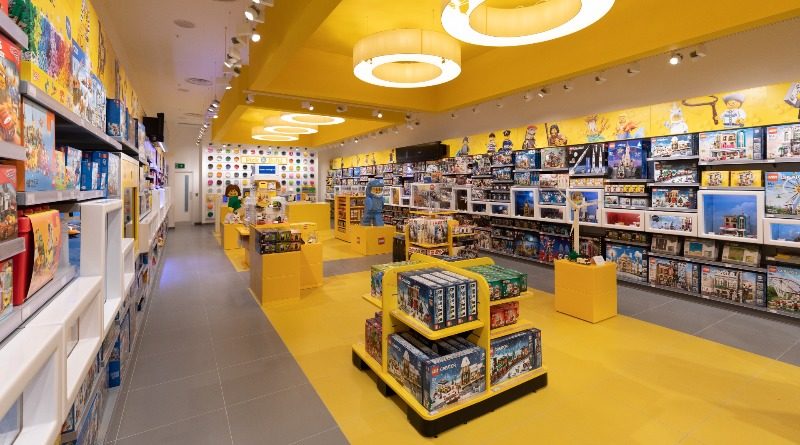 New COVID-19 restrictions introduced by the UK governments have forced many LEGO Stores to cease trading with immediate effect.

In response to rising case numbers, the southeast of England has been placed into a newly-created ‘Tier 4’ of restrictions. Under these rules all non-essential retailers are required to close from midnight on December 20. The LEGO Store’s three London sites, as well as its shops in Watford, Bluewater and Milton Keynes will be impacted. These rules are due to be reviewed on December 30.

LEGO Stores throughout the rest of England will remain open. Shoppers in Brighton, Birmingham, Newcastle, Sheffield, Manchester, Bristol, Liverpool, Leeds and Southampton will still be able to pick up last-minute Christmas gifts in person.

The Welsh government has introduced similar restrictions with the Cardiff LEGO Store also set to close from midnight on December 20. In Scotland, the LEGO Store’s Glasgow site has already been closed for several weeks and will remain so into the new year.

Shoppers affected by store closures can still turn to LEGO.com for their purchases. Orders placed by 1pm on December 22 are guaranteed to arrive pre-Christmas with express delivery.