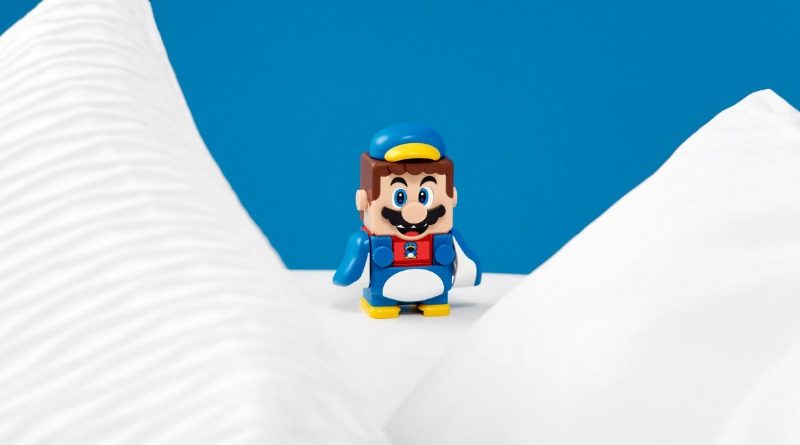 LEGO Super Mario is getting a pair of new Power-Up Packs in 2021, introducing new suits with new abilities.

Here’s all the images and details for the new suits:

“It wouldn’t be Super Mario if we weren’t constantly creating new worlds and adventures for everyone’s favourite Plumber,” said Simon Kent, Design Director and Creative Lead for LEGO Super Mario. “The LEGO Super Mario sets we released earlier this year have been extremely well-received by fans and we’re really excited to build on those with even more characters and experiences today.”

The LEGO Super Mario team has also today revealed 71380 Master Your Adventure Maker Set, three new expansion packs, and a second series of Character Packs. All the new sets, including these two Power-Up Packs, will launch on January 1, 2021.