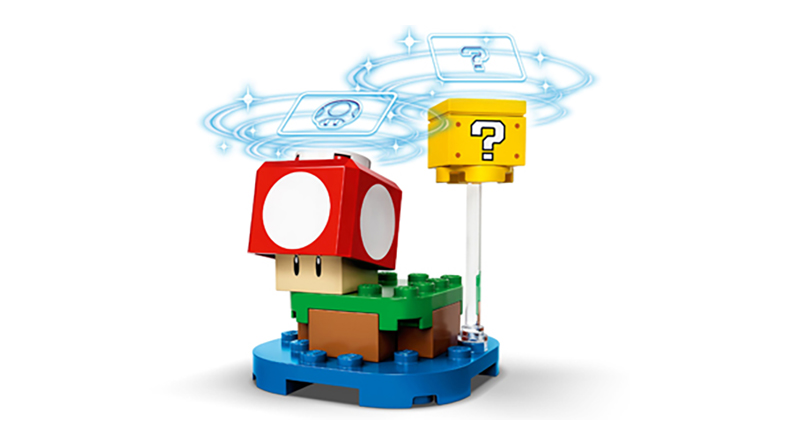 Brick Fanatics has belatedly received official word that the deal on LEGO Super Mario sets, offering 30385 Super Mushroom Surprise Expansion Set for free with a £40 spend, has been delayed indefinitely. It was intended to start on August 1, but has for an unspecified reason been postponed.

As soon as the deal does start, Brick Fanatics will share the news.

Many fans will be ordering 71374 Nintendo Entertainment System, which provides a replica NES built using LEGO pieces. A retro television model is also included, featuring a classic 2D Mario game on the screen.