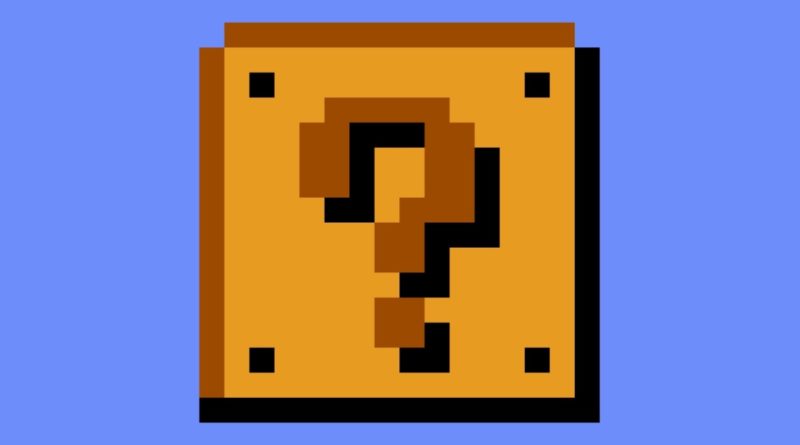 Promobricks claims that earlier rumours regarding a microscale Peach’s Castle weren’t entirely off the mark, but that the video game location will just be part of a much bigger set that explores the entire Mushroom Kingdom.

As apparently teased by the LEGO Group earlier today, 71395 Super Mario 64 ? Block will reportedly consist of a giant, buildable question mark block, which folds open to reveal multiple microscale levels from Super Mario 64. Among those will be Peach’s Castle, pointing to earlier rumours of that location as a standalone set.

According to Promobricks, the model will also contain at least two microfigures – one of Mario, and one of Princess Peach. If that’s true, the LEGO Group really is steadfastly committing to ignoring calls for traditional minifigures across its Super Mario theme.

Remember, this is all just a rumour for now – but the tease from the LEGO Group earlier today certainly seems to throw more weight behind it. If it does pan out as described here, expect to see 71395 Super Mario 64 ? Block on shelves in October with a price tag of $169.99, and presumably revealed by the LEGO Group any day now.