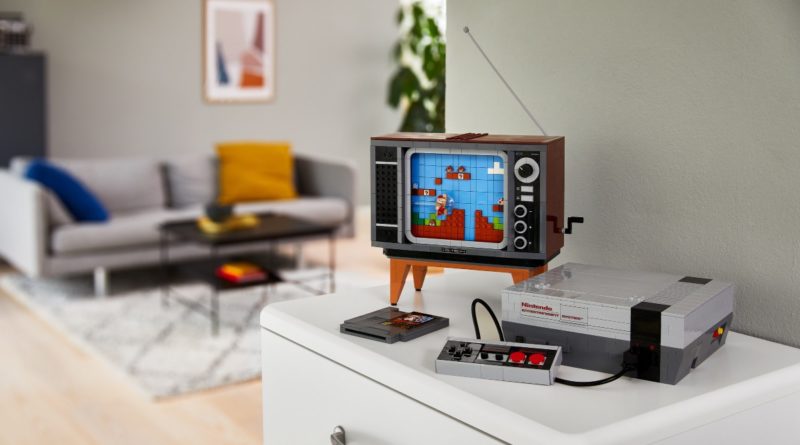 You likely already know that 71374 Nintendo Entertainment System can be played with, as a handle on the side of the TV sends Mario running through a level of Super Mario. One LEGO TikTokker has taken this mechanism one step further, by introducing a speed run mode.

By attaching a drill to the brick-built mechanic that makes Mario run, Nate the LEGO Guy, who posts videos as @epikbricks, managed to speed the little plumber up to astonishing levels.

“How is this not breaking?!” he wrote in the on-screen caption of the video, as the 2D Mario runs faster and faster. The modification certainly put Mario and the entire set through its paces, underlining the sturdiness of the build.

71374 Nintendo Entertainment System has been a long-term member of Brick Fanatics’ Top 20 LEGO Sets List, and this extra addition only makes it even more fun to have on display and interact with.

71374 Nintendo Entertainment System is available right now, alongside the rest of the summer Super Mario wave. It’s also interactive with a number of other LEGO Super Mario sets, which we explain here.

Support the work that Brick Fanatics does by purchasing your LEGO Super Mario sets using our affiliate links. Thank you!