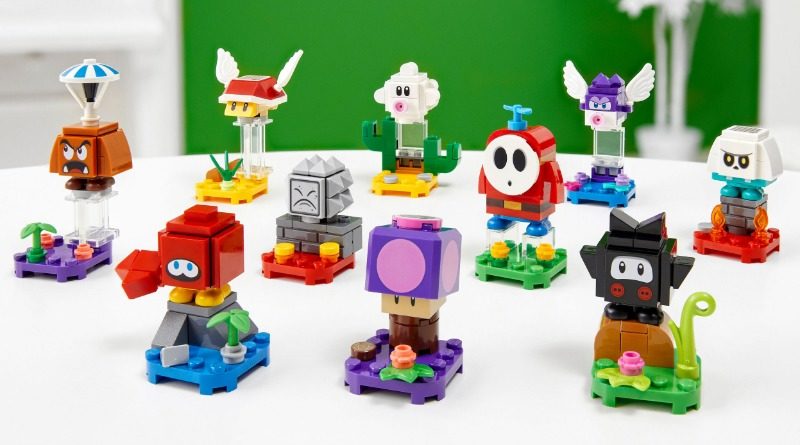 A second series of LEGO Super Mario Character Packs is on the way next year, introducing new enemies to encounter.

71361 Character Packs launched earlier this year, offering fans a quick way to stock up on bite-size Super Mario baddies. Among the original assortment were iconic characters including Bullet Bill, Bob-omb and Blooper.

Here’s all the details and images for the new series:

I like to think of myself as a journalist first, LEGO fan second, but we all know that’s not really the case. Journalism does run through my veins, though, like some kind of weird literary blood – the sort that will no doubt one day lead to a stress-induced heart malfunction. It’s like smoking, only worse. Thankfully, I get to write about LEGO until then. You can follow me on Twitter at @chriswharfe.