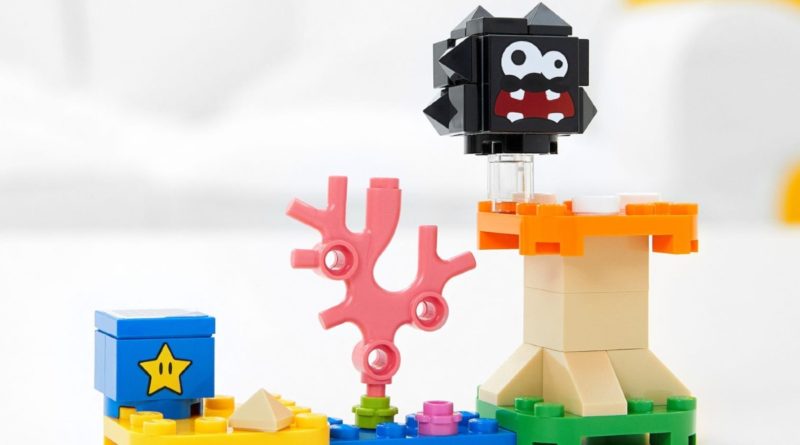 Shoppers hoping to redeem the free LEGO Super Mario Expansion set offer have more time to do so as the deal has been extended.

Originally due to end on September 5, the listing for the free 30389 Fuzzy & Mushroom Platform Expansion Set has been updated to reveal that the Nintendo offer has been extended on LEGO.com. Two total weeks have been added to the promotion meaning it will now end on September 19 in eligible regions.

That two-week extension means it will now run up until the beginning of the upcoming deal showcased in the September store calendar, but won’t crossover with it.

39 pieces and 1 enemy is included in the polybag which depicts a small underwater section of the Mushroom Kingdom and a platform to represent dry land. A strand of coral brings an extra splash of colour to your levels and the included power-up will grant brief, but powerful invincibility to Mario or Luigi.

This deal will also stack with the free LEGO Ideas 40487 Sailboat adventure with purchases over £200 / $200 / €200, but you only have one day left to score that gift with purchase.