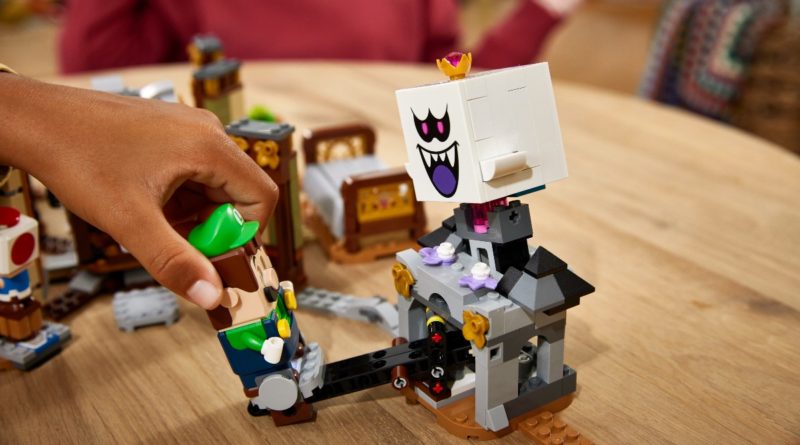 The LEGO Group has revealed on Twitter that more Super Mario sets are on the way with the theme exploring a spin-off title in the franchise – Luigi’s Mansion.

A short teaser video uploaded to social media showcases 71387 Adventures with Luigi Starter Course as the only set to feature the titular plumber before shifting to a silhouette of a box that reveals a new LEGO Luigi’s Mansion build coming soon.

You can see a full gallery of the builds above, but they have yet to be added to the official online store so their UK prices are unknown at this time.