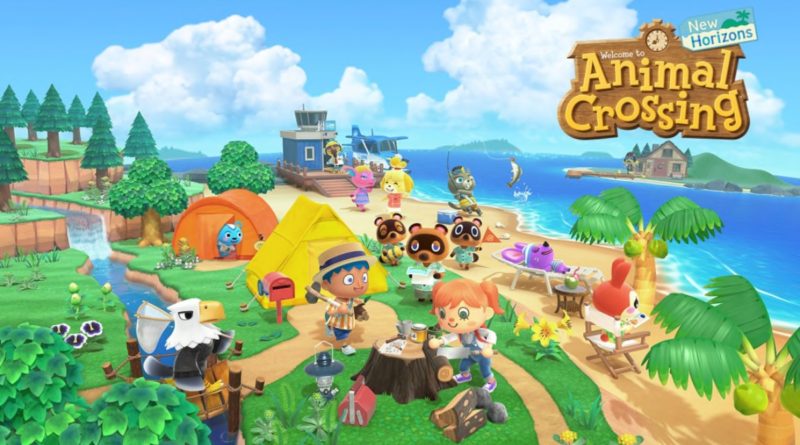 The LEGO Group and Nintendo have joined forces for a new campaign involving Animal Crossing – but it’s probably not going to go the way you’d hope.

Rather than official LEGO Animal Crossing sets, a teaser posted to Instagram suggests LEGO VIDIYO content will be coming to the video game in the near future. That’s pretty surprising for a theme that’s already essentially dead in the water, although this marketing campaign and content was probably planned out and created months in advance of the LEGO Group placing VIDIYO on indefinite hiatus.

Still, the LEGO Instagram account is billing it as ‘the biggest thing since building bricks’ and ‘the event of 2021’, and we’d never dare accuse the LEGO Group of overselling anything related to VIDIYO, so we’re keen to see what’s in store for VIDIYOLAND (as the teaser refers to it). Most likely we’re looking at some kind of expansion or downloadable content for Animal Crossing, presumably themed around L.L.A.M.A. and the gang.

For those of us hoping to see more from the company’s partnership with Nintendo than LEGO Super Mario, this news may be slightly disappointing at face value – but it could also open the door to future crossovers between LEGO and Animal Crossing, including potential physical sets (that probably won’t be themed around VIDIYO).

Keep an eye on Brick Fanatics for more on VIDIYOLAND – and all that name may entail – as we get it.